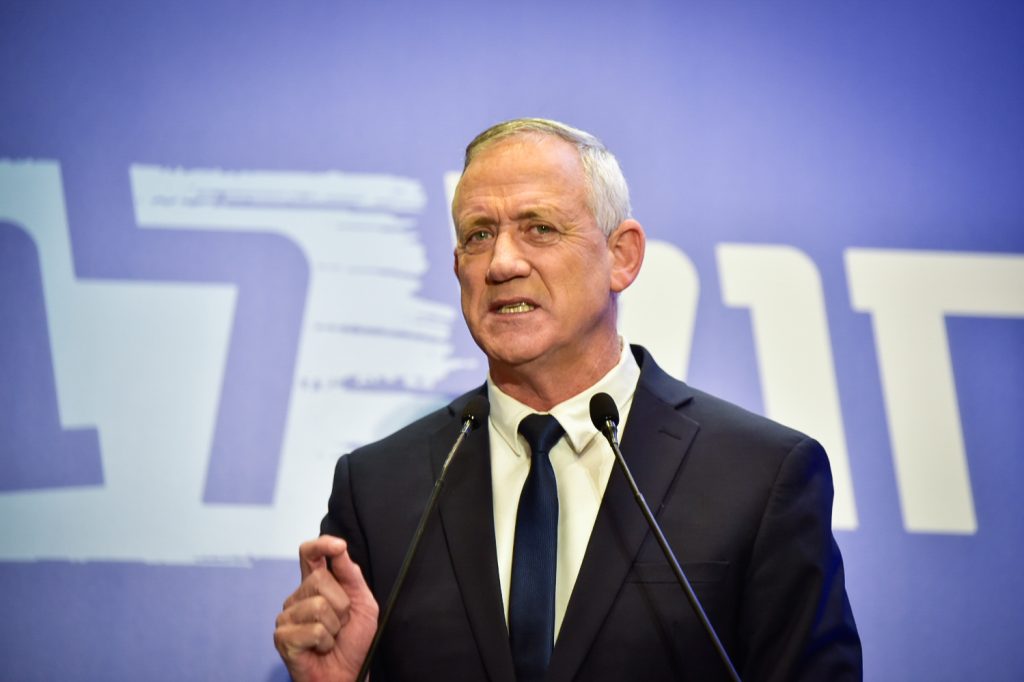 Benny Gantz may not be the only victim of an Iranian phone hack. A report in a Saudi newspaper Tuesday said that Iranian hackers also compromised the devices of Sarah Netanyahu and Yair Netanyahu, the Israel prime minister’s wife and son. The report in the Saudi Arab Independent did not specify what, if any, information the Iranians gleaned from the phones.

The Office of Prime Minister Binyamin Netanyahu dismissed the report, saying in a statement that “after discussions with security officials, we can say that this story never happened.” No Israeli security service or official confirmed the Saudi story.

The report said that the breach apparently occurred several months ago, months after the breach of Gantz’s phone. The compromise was apparently an attempt by the Iranians to gather information on the home life of the Netanyahus – for what purpose it is not clear.

Responding to the report, Labor MK Karine Elharrar said, “Can a prime minister who cannot prevent the hacking of his family’s phones be relied on to protect the country’s security?”

The comment was a repartee against Netanyahu, who on Monday said that Gantz couldn’t be trusted with the country’s security. Speaking at a Likud event in Yerushalayim Monday night, Netanyahu said that “it turns out that when I ordered that our experts break into the Iranian nuclear archives, Iran was breaking into Gantz’s phone. This is ironic for two reasons. One is that Gantz was the CEO of a cybersecurity company,” which has since closed down, “and he was supposed to be able to protect his own phone. This seems like a major personal failure. And if Gantz can’t protect his own phone, how is he going to protect the country? Second, Gantz and Lapid supported the Iranian nuclear deal, the deal that I fought against and was eventually able to convince the president of the United States to withdraw from.”

Speaking Monday, former Mossad chief Tamir Pardo said that the revelations regarding Gantz’s phone breach were “tantamount to sabotage during the elections.” Security officials ought not to have revealed it, and the fact that they did should be investigated. With that, he added, the nature of cybersecurity breaches is that they are very difficult to track down, and that the identity of the hackers – if there indeed was a hack – may never be positively established.