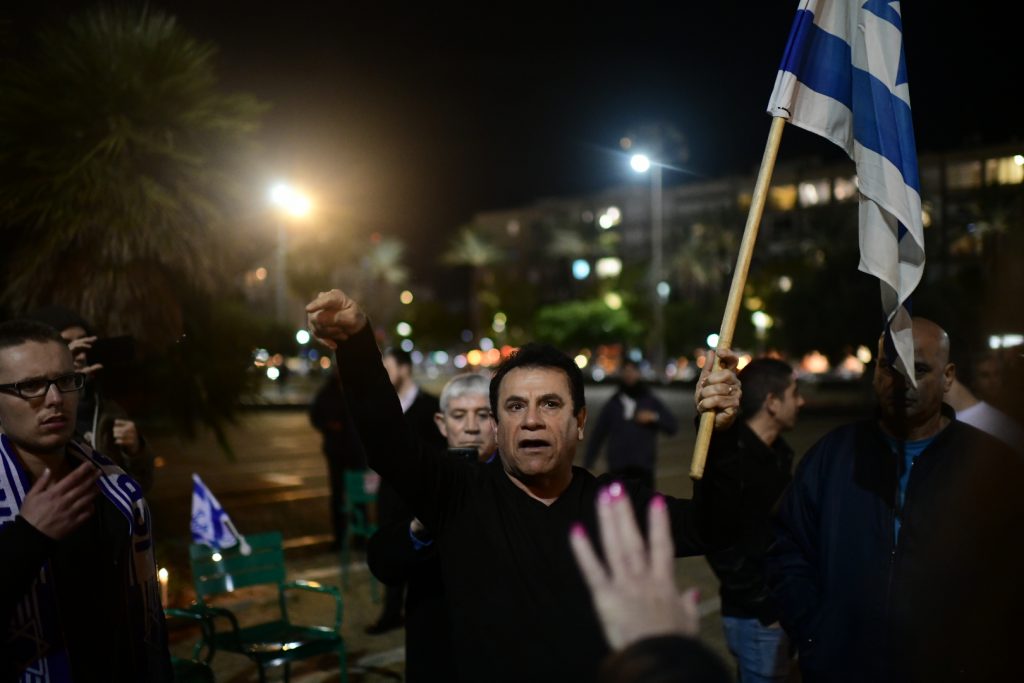 The IDF informed the family of Arafat Arfiya, the murderer of Ori Ansbacher, H”yd, that their home is to be demolished. A date has not yet been set for the demolition. The family has the right to appeal the demolition to the High Court.

Commenting on the decision, Jewish Home MK Moti Yogev said that the demolition of the home should have taken place immediately, not a month later. “Demolitions should take place within 72 hours. A justice system that postpones the demolition of a terrorist’s house by over a month but allows anti-Israel parties like Balad to run in the elections must do some self-evaluation about how well its policies deter terror.”

Yogev added that he planned to introduce a bill in the next Knesset to require demolition of terrorists’ homes within 72 hours of their being captured, as well as a bill to deport the families of terrorists from Yehudah and Shomron to Gaza. The latter bill was approved on its first reading several months ago, but the breakup of the Knesset halted its progress.