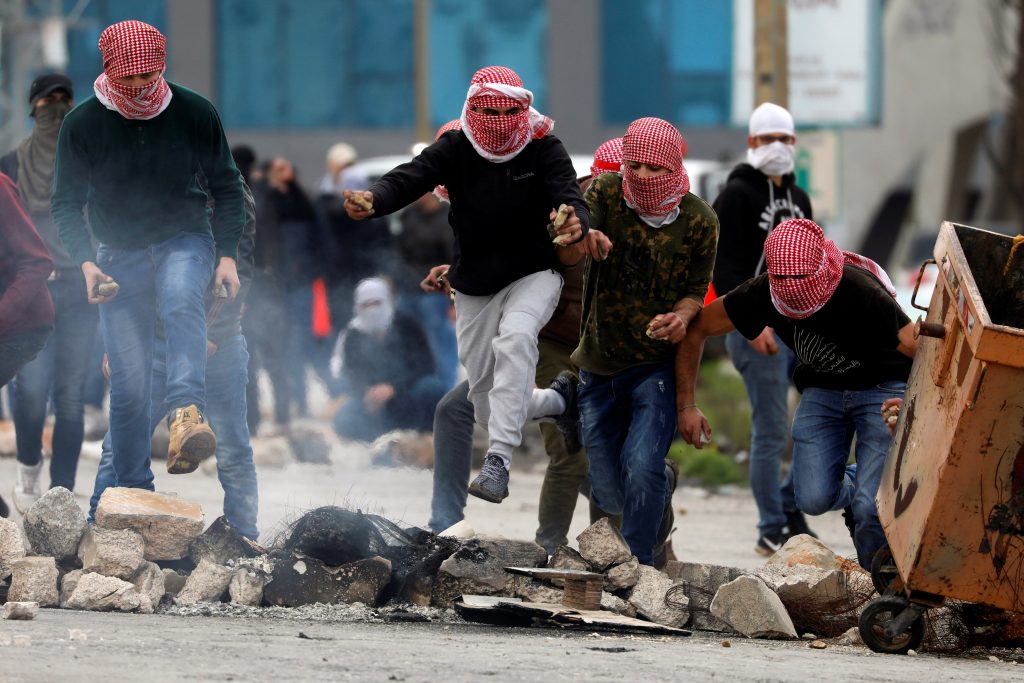 The IDF arrested four Palestinians armed with pipe bombs as they left Shechem on Monday.

When the soldiers noticed the men acting suspiciously, they ordered them to halt for a security check and found the bombs in their possession. They were taken into custody for interrogation.

In another incident, border guards and military police at the Mizmoriya crossing between Yerushalayim and Beit Lechem stopped a vehicle carrying four Palestinians for a security check.

A search of the vehicle produced two handguns and a number of pipe bombs. During the search, the suspects reportedly called for others to come to their assistance, and the police arrested five of them as well.