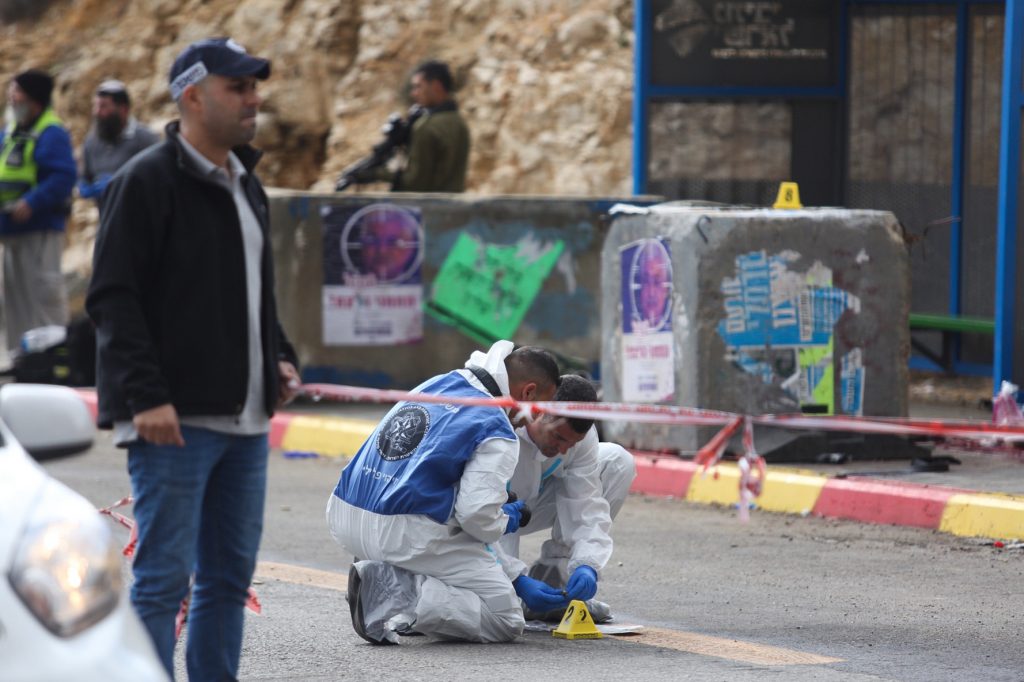 The High Court on Monday authorized the demolition of the home of Assam Barghouti, who in November carried out a shooting attack near Givat Assaf. Killed in that attack were IDF soldiers Yuval Mor-Yosef, H”yd, and Yosef Cohen, Hy”d. The entire house is to be demolished; the court rejected a petition by the family that only part of the house should be demolished.

Assam Barghouti decided to carry out the shooting attack near Givat Assaf after his brother, Salah Barghouti, was killed after carrying out a terror attack near Ofra. Salah Barghouti escaped after that attack, but was tracked down and eliminated by Israeli forces several days later.

Speaking earlier, Prime Minister Binyamin Netanyahu said that he had ordered security forces to act more quickly to demolish terrorists’ homes. Netanyahu made the statement in the wake of a car-ramming attack that injured three IDF soldiers, one seriously, earlier Monday. “This morning IDF soldiers acted quickly to eliminate terrorists who threatened to run them down. We will do everything we can to speed up the demolition of the homes of murderers, such as the murderer of Ori Ansbacher, Hy”d. All demolitions will be made in the context of the legal system. We are determined to continue our efforts against murderers and terrorists,” Netanyahu said in a statement.