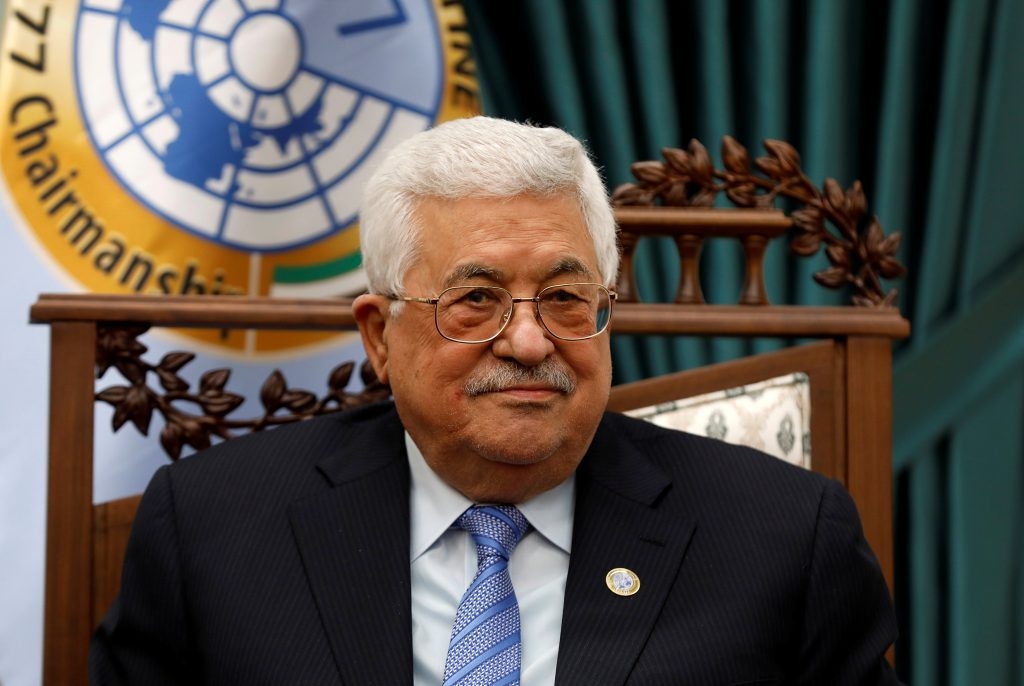 According to the report, Abbas met with a delegation from J Street and several Democratic congressmen. The two sides discussed “recent developments in the region, Israeli violations, the attacks on Muslim and Christian holy sites in Jerusalem and the way to stop the violations in the international arena.”

Abbas answered questions asked by delegates during the meeting, the report said.