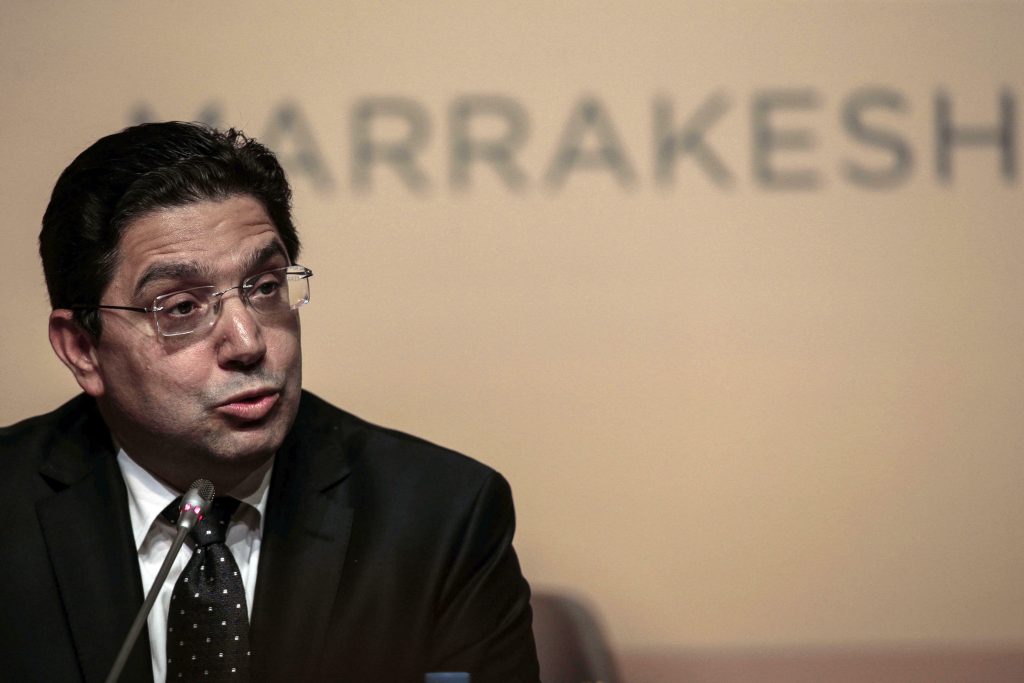 In a secret reachout to Morocco, Israeli Prime Minister Binyamin Netanyahu met with that country’s foreign minister, Nasser Bourita, on the sidelines of the U.N. General Assembly last year, according to a Channel 13 report.

Quoting a senior Israeli official who helped in arranging the meeting, the report said Mr. Netanyahu proposed the normalization of Israeli-Moroccan ties, offering assistance to Morocco regarding Iran, though he did not say what that assistance might entail.

Mr. Netanyahu’s offer to visit Morocco was turned down.

The Prime Minister’s Office did not deny the report, but said that “we don’t usually comment on contacts with countries with which Israel does not have diplomatic relations.”

There have been rumors of Israel-Morocco contacts in recent weeks, The Times of Israel noted.

Morocco’s communications ministry turned aside a similar story a couple of weeks ago, saying that “we do not deal in rumors.”

The visit would take place around March 30, according to Israeli Channel 12 news at the time.

According to Le Desk, Mohammed VI may see improving relations with Israel as a way to gain favor with the Trump administration, which it hopes will back its claims to the disputed Western Sahara.