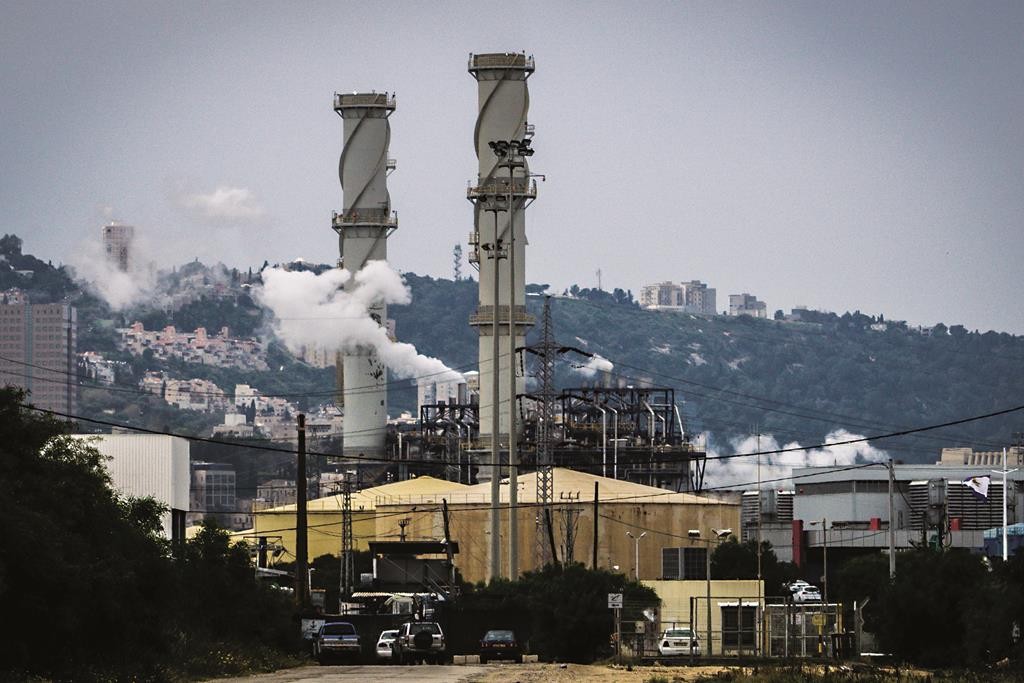 Worldwide energy consumption is growing exponentially, and nuclear power is likely to play an increasingly prominent role in coming decades as world powers attempt to ensure a reliable supply of energy to a growing population, without endangering the environment.

At the same time, the memories of large scale meltdowns in Chernobyl in 1986 and in Fukushima, Japan, in 2011 continue to provide sobering reminders of the need to augment safety procedures at nuclear facilities. This issue will become acute in the coming years as the existing reactors age and fail to meet safety requirements.

Safety procedures in nuclear reactors are nearly impossible to test due to the extremely high temperatures experienced inside the reactors during severe accidents, which are difficult to simulate. New types of reactors, known as Generation-IV, are currently in development, implementing safety models focusing on lead and sodium-cooled technologies. These future designs have attracted a great deal of attention among the international nuclear community, partly because not all challenges related to their safe operation during meltdown conditions have been resolved.

These challenges are the focus of a new study by Dr. Erez Gilad, from the Unit of Nuclear Engineering in the Faculty of Engineering Sciences at Ben Gurion University, his colleague Dr. Patrick Blaise of France’s Alternative Energies and Atomic Energy Commission, and BGU graduate student Dr. Marat Margulis.

Gilad and Blaise presented an innovative approach to studying the nuclear fission chain reaction during severe accidents and core meltdown in Gen-IV reactors, which occur at a temperature of more than 2500° C (4532 F).

“The Chernobyl and Fukushima accidents raised awareness and put the issue of severe core accidents (SCA) on the scientific agenda. But researching methods to reduce the risk of a nuclear emergency is difficult because neutronic experiments related to SCA would have to involve a critical core undergoing meltdown at 3000°C, making the experiments impractical to perform,” says Dr. Gilad.

“As a result, most of the research related to neutronic behavior during SCA is based on computer simulations. This study discusses the benefits of the planned experimental physics reactor ZEPHYR (to be built in France) to address the challenges of prevention, early detection and mitigation of nuclear emergencies if and when they occur. That is a big step towards the ultimate goal of studying severe core accidents on a full core scale,” he adds.

Their analysis includes the modeling of representative Gen‐IV molten fuel reactivity effects in the ZEPHYR.