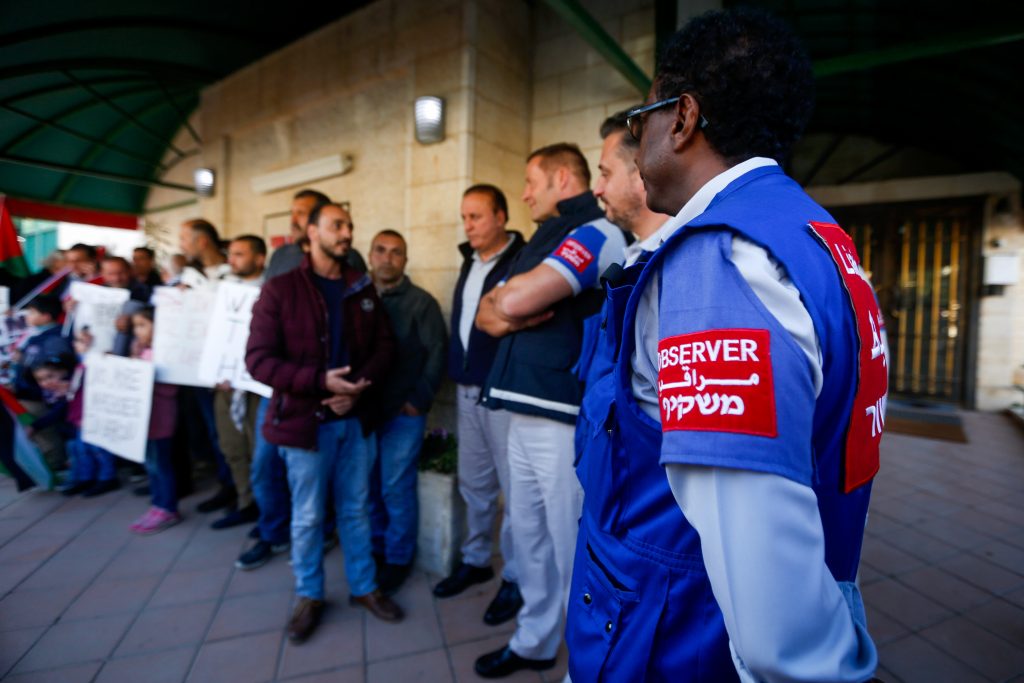 The U.N. says Secretary-General Antonio Guterres hopes an agreement can be reached to protect Palestinians after Israel said it would suspend the mandate of an international observer mission.

U.N. spokesman Stephane Dujarric said in a statement that Guterres was “grateful” to the five countries that contributed to conflict prevention and the protection of Palestinians under the Temporary International Presence in Hebron for the past 22 years.

On Friday, the TIPH countries — Switzerland, Sweden, Norway, Italy and Turkey — condemned in a joint statement the Israeli government’s unilateral decision not to extend the observer force’s mission in the flashpoint city.