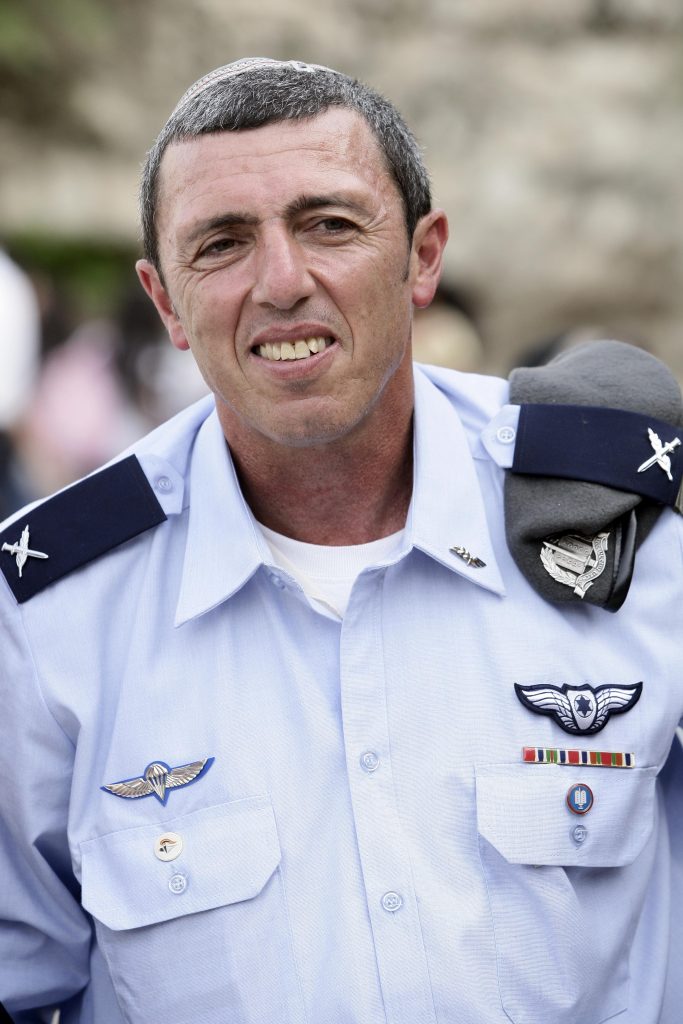 Former IDF chief rabbi Rafi Peretz was selected by a special search committee of the Jewish Home party on Sunday evening to lead it in the current election campaign.

The decision will be submitted for ratification by the central committee on Monday night, according to media reports.

The selection was welcomed on the right:

“Prime Minister Netanyahu calls for the Jewish Home to work to unite with the National Union and Otzma Leyisrael in order to prevent a loss of votes for the right-wing bloc, which could bring about the establishment of a left-wing government,” he said in a statement on Sunday night.

Recently-elected National Union head MK Bezalel Smotrich called on Peretz to sit down and work out plans to run on a joint electoral list, as Jewish Home and National Union did in the 2015 elections.

Rabbi Peretz, 63, was chosen from among 70 candidates, including Deputy Foreign Minister Tzipi Hotovely (Likud), who reportedly declined an offer.

He is a retired brigadier-general in the IDF who was the army’s chief rabbi from 2010 to 2016.

Peretz has a wife and 12 children. He lived in Gush Katif in Gaza before the disengagement, and currently lives in Neveh, in the Negev, with other Gaza evacuees.

Education Minister Naftali Bennett, who recently left Jewish Home to start the New Right party, congratulated Rabbi Peretz on the appointment and wished him “successes in the upcoming elections,” April 9.