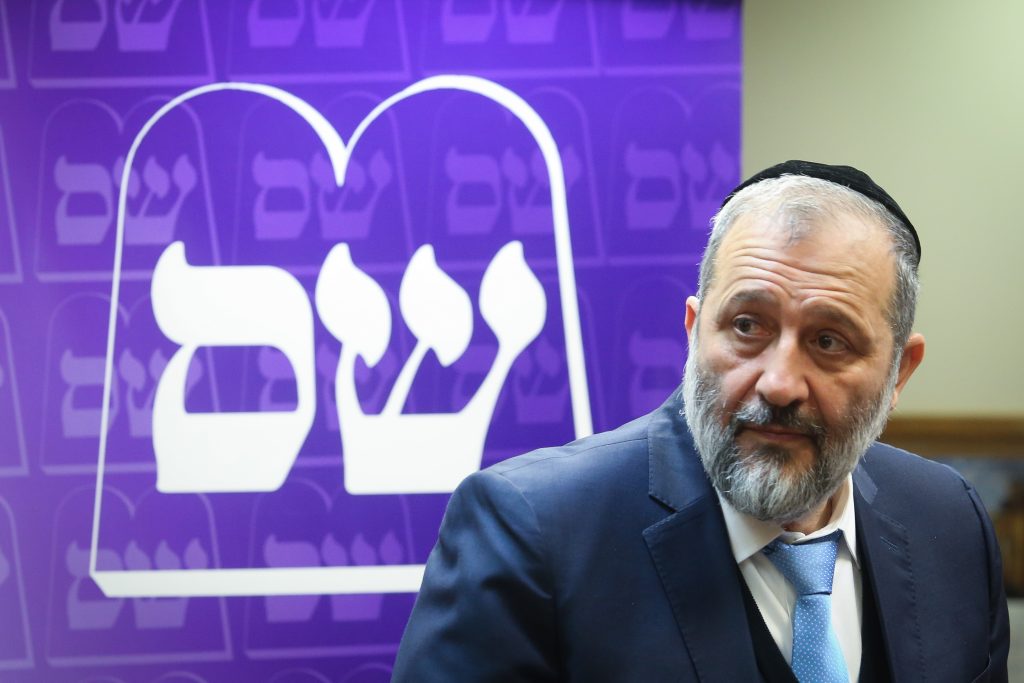 The reactions to Benny Gantz’s first big campaign speech on Tuesday night were swift and emphatic, and reflected the political and religious orientations of the parties that Gantz hopes to push aside on his way to the premiership.

Responding to Gantz’s statement that cities should be allowed to make their own choices about public transportation on Shabbos, a call for civil marriage and approval of the 2015 Kosel compromise, Shas leader Rabbi Aryeh Deri was outraged:

“After weeks of silence, your message to the people of Israel is civil marriage and a Reform Kosel? Public transportation on Shabbat?

“No, this is not the way to unite the people but to separate them. Do not remove the delicate tissue that connects us as a people. Do not touch the Jewish tradition. For Shas, Judaism is before everything,” he said.

It wasn’t exactly an ambush, but it wasn’t a spontaneous reaction, either. The right and center-right parties had been sharpening their swords for weeks in readiness for Benny Gantz’s first big campaign speech.

The Kulanu party released a slick video within minutes of the speech that belittled it and its author and trumpeted the Kulanu chairman, Moshe Kahlon:

“We waited, we expected, we chewed our nails, and then it happened: 20,000 arrogant, patronizing, detached words, 0 plans, 0 ideas, 0 solutions. The conclusion is clear: A grade of ‘0’ in caring.”

Then it flashed to a photo of Kahlon, with the tagline: “Only Kahlon. The only one who cares.”

Culture and Sports Minister Miri Regev from the Likud Party said: “He doesn’t know that we are a democracy. I do not know what his entire list is and I still don’t know what his agenda is. I still think he is all Left and all he wants is to take down the Right,” she said. “He said the tunnels [ from Gaza] were not a security threat. At the end of the day, the chief of staff needs to make recommendations to the prime minister.

“You said the tunnels aren’t a danger. you say you will make responsible decisions? Why doesn’t he say what he intends to do with Yehuda and Shomron? Is he afraid to show who he really is? He attacks the prime minister. How is he not ashamed of himself?” Regev asked on Keshet news.

The New Right, under Education Minister Naftali Bennett and Justice Minister Ayelet Shaked, mocked the Gantz-Yaalon alliance, saying that “the last time Gantz and Ya’alon were together, it ended in 30 terror tunnels in the south.

“Both are good people, who led the perception of the weak draw. This is a perception of turning a blind eye to threats rather than a determined treatment of the problem,” the party said in a statement.