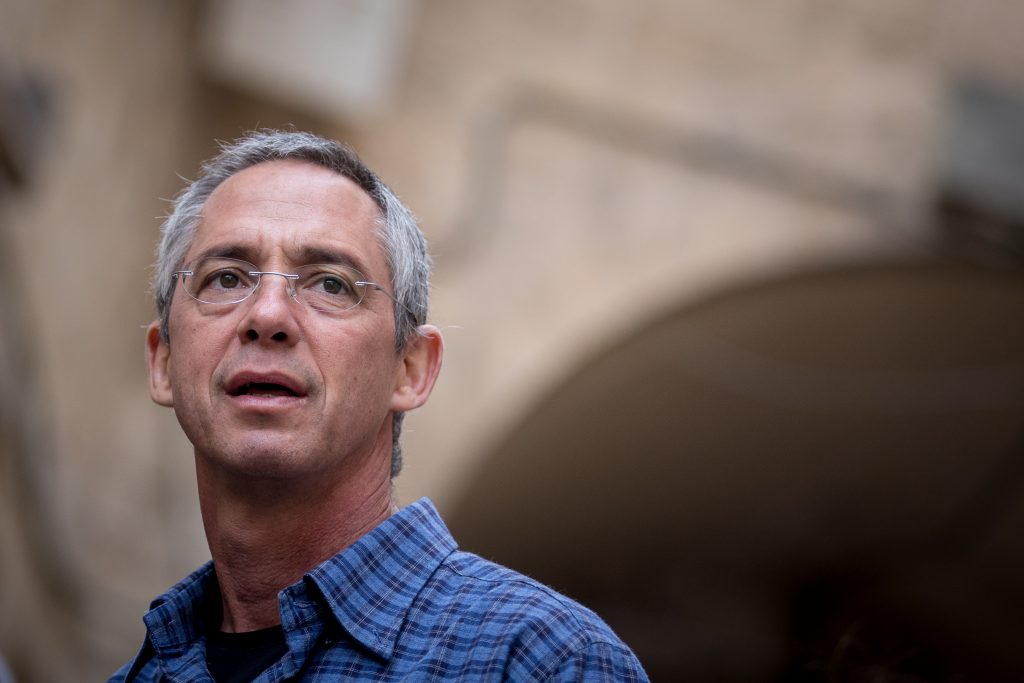 Gilad Sharon, son of the late Prime Minister Ariel Sharon, will not be allowed to run for a seat on the Likud list, a Likud panel decided Thursday. The panel’s decision was based on Sharon’s not being a member of the Likud long enough to participate in the party primary. Sharon had filed a request for an exception to the rule, but was turned down.

Besides the membership issue, however, was the haunting specter of the 2006 disengagement carried out by Ariel Sharon – with his son Gilad a primary adviser on that project. One member of the panel, attorney Yitzchak Bamm, told Channel 20 that while Prime Minister Binyamin Netanyahu could have overridden the rule and allowed Sharon to run, he declined to do so. “For Netanyahu, Sharon’s past in politics and public service and the fact that he took an active role in the one of the greatest tragedies in Israeli history was sufficient to provide legitimate grounds against authorizing the request.”

Sharon had been seeking a slot on the party list reserved for residents of the Negev, but when word got out about his candidacy, hundreds of Likud members circulated a petition against allowing Sharon to run in the party primaries. According to the petition, Sharon was “the architect of Sharon’s 2006 disengagement, and he evicted us from our homes. We request that members of the party reject Gilad Sharon’s request to participate in the party primary.” Not only was Gilad Sharon a major proponent of the disengagement, the petition says, he was also the one who advised his father to leave the Likud and establish Kadima, “leading to the terrible split that weakened the Likud.”

Attorney Michael Kleiner, who headed the panel that denied Sharon’s request, said that in the past the membership restriction had been lifted – most recently in the case of Yoav Galant, who in recent days left Kulanu to join the Likud. Given Sharon’s history, however, suspending the rules was not relevant, or desired, he said.