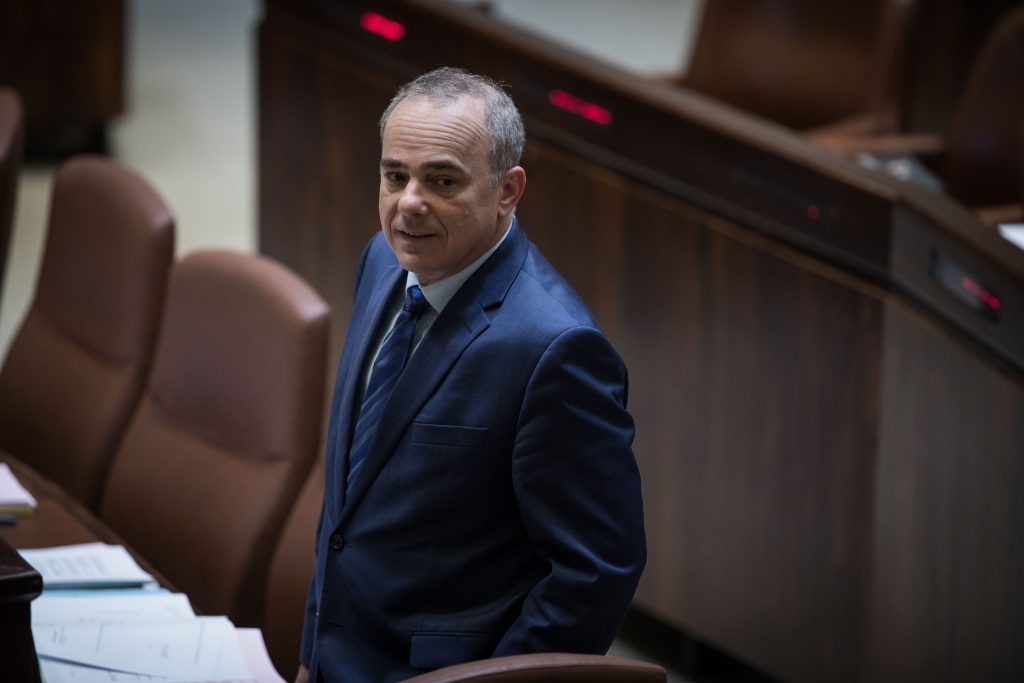 Israel is taking U.S. concerns about possible cyber-security risks posed by Chinese investments into account and is in any case skilled at protecting itself from information theft, Energy Minister Yuval Steinitz said.

Last week, visiting U.S. Deputy Secretary of Energy Dan Brouillette cautioned Israel over Chinese investment in the country, suggesting Israel’s allies could limit intelligence-sharing with it as a result.

“We are of course sensitive to the U.S. sensitivities. And we are taking them into account,” Steinitz said when asked about the U.S. remarks on 102 FM Tel Aviv Radio. He had spoken with Brouillette about the issue.

“It’s clear we have good relations with China and that’s very important, and with Russia and almost the whole world, but the United States is our number one ally. That’s how it has been and how it will be,” said Steinitz.

Asked about concerns over any potential information theft, he said: “We are good at protecting ourselves.”