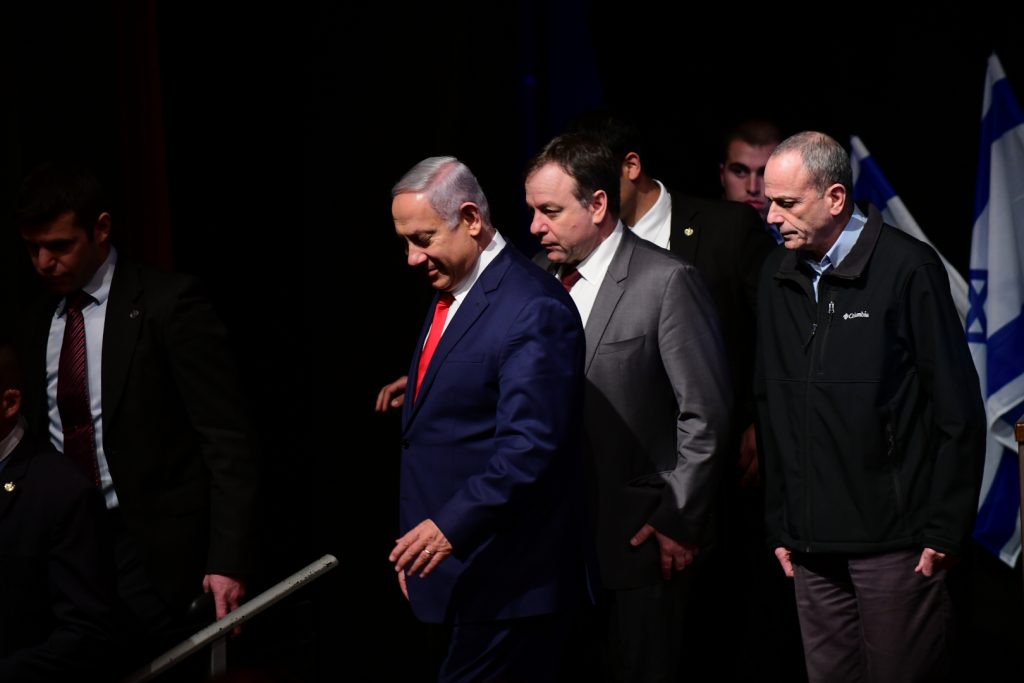 Fifty-one percent of Israelis think that Israeli Prime Minister Binyamin Netanyahu should resign if indicted on corruption charges, according to a poll released on Thursday.

Another 24 percent said he would not have to step down, while 15 percent had no opinion, according to a Smith Research poll taken Wednesday for The Jerusalem Post.

Attorney-General Avichai Mandelblit is reportedly leaning toward filing an indictment and announcing it before April elections. Channel 10 reported that Mandelblit will make his decision known as early as February.
The statistical breakdown of opinion showed, not surprisingly, that Likud supporters are heavily in favor of letting Netanyahu remain in office despite an indictment. The poll said 67 percent held that opinion.