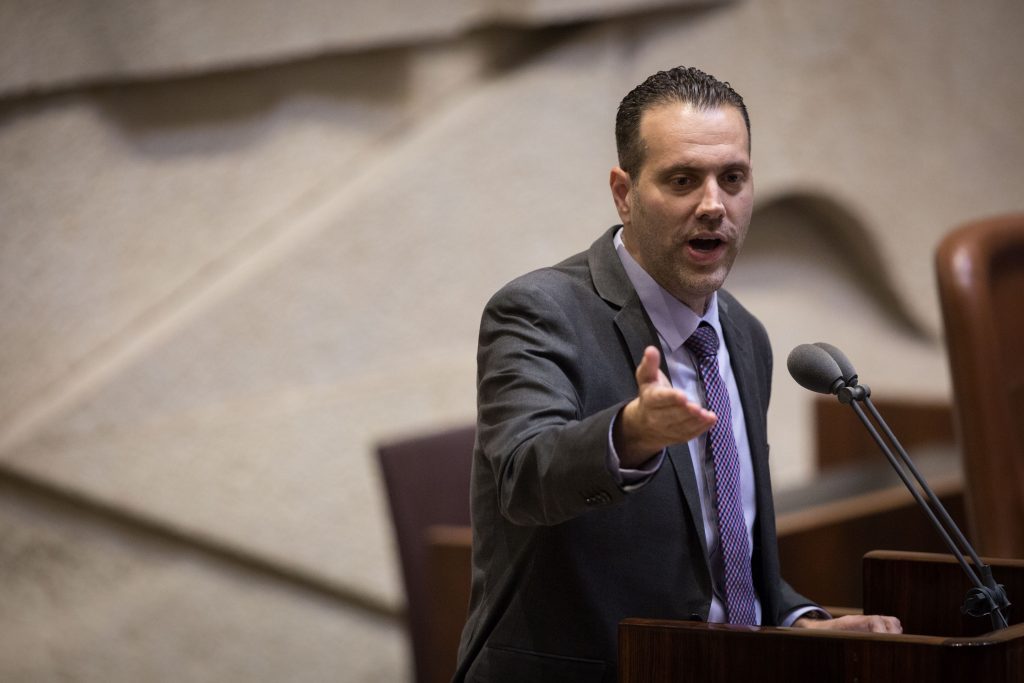 In one of its last acts, the current Knesset Finance Committee has authorized a budget of over NIS 80 million for communities in Yehudah and Shomron. The money will be used to develop infrastructure for new communities, security costs, and payments for families that were forced out of their homes by High Court decisions.

The budget has been on the agenda of various governmental committees for nearly a year, in a lengthy saga that saw politicians from right and left in turn advancing or blocking advancement of the distribution. The Finance Committee held a special session Thursday specifically for the purpose of approving the payments.

Among the components of the budget: NIS 50 million in direct payments to local authorities in Yehudah and Shomron; NIS 18 million for infrastructure and legal arrangements in new communities (outposts); NIS 20 million in compensation to families that have been forced to leave their homes in Netiv Ha’avot and other areas due to rulings by the High Court that the land their homes were built on was in dispute; and additional smaller sums for specific projects, including funds for better patrols and security in open areas in Yehudah and Shomron.

Miki Zohar, one of the MKs who participated in the Committee meeting, said that “a moment before the campaigning begins, we cannot forget why we are here – to work on behalf of the public. I am happy we were successful in transferring these critical payments to communities and residents.”