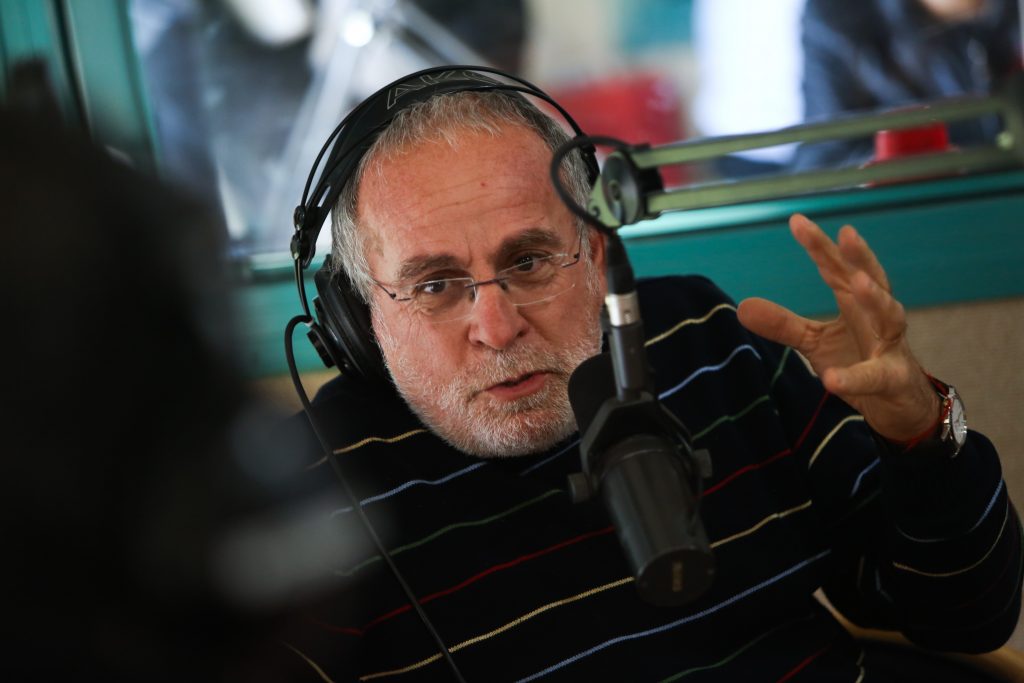 In fewer than two weeks, the use of cash in many transactions in Israel will become illegal – and the Tax Authority has embarked on an ad campaign explaining the finer details of the Law Limiting the Use of Cash.

Spokesperson for the campaign is well-known media personality Chaim Hecht, whose distinctive voice has been featured in numerous government-sponsored public service campaigns. The theme of the campaign is – “If you pay in cash, you’re overpaying,” a reference to the fines and penalties violators of the law could face.

Use of “open checks,” where a recipient leaves the name of the recipient blank, allowing the check to be transferred to third parties, will be largely banned.

However, transactions between family members – other than salaries or payment for work, but including gifts – are mostly exempt. In addition, the law will not apply at this time to donations to institutions or gemachim.

While banks and businesses in the past were supposed to report suspicious activity when doing business, many smaller businesses did not – and individuals were exempt from the requirement altogether. Under the new law, individuals are just as responsible for violations as businesses. Violators of the law could find themselves slapped with fines, or charged with violating money-laundering laws. With that, the campaign says, authorities will “go easy” on Israelis for the first nine months of 2019, as society adjusts to the new rules.