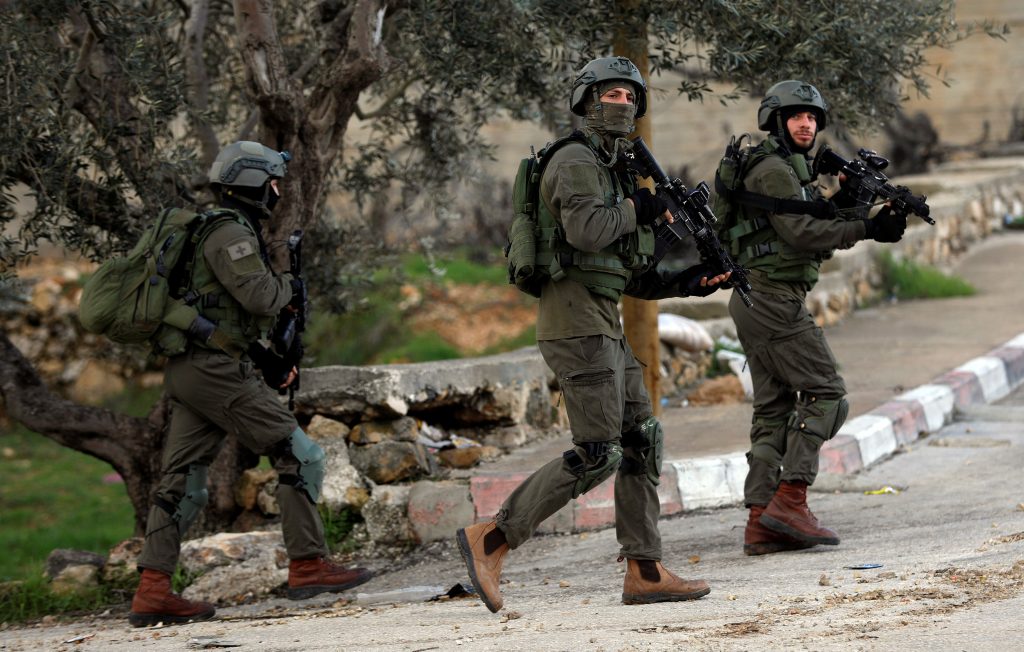 There were angry reactions on the left and the right to Thursday’s terror attack near Givat Assaf – with MKs on the right threatening to break up the coalition if drastic action was not taken to stem the apparently accelerated campaign by terror groups to threaten Jews in Yehudah and Shomron.

Agriculture Minister Uri Ariel, a member of Jewish Home but also chairperson of that party’s National Union faction, demanded an emergency government meeting by Sunday the latest to discuss Israel’s response to the terror attacks this week, at Ofra on Sunday and Givat Assaf Thursday – both located within a few miles of each other. “If the Cabinet does not meet to discuss real solutions, I will call a meeting of the National Union MKs and we will reconsider our membership in the government and the coalition.”

One of those solutions, said Betzalel Smotrich, a Jewish Home MK who is also a National Union member, must involve preventing Arabs from traveling the same roads as Jews. “Jewish Home must now demand that the Netanyahu government immediately ban Palestinian traffic from main highways in Yehuda and Shomron, and by next week a law must be passed” to legalize all outposts. If it does not, the party has no place in the government. “We cannot be responsible for the cheapening of Jewish blood.”

In a social media message, Smotrich was even more outspoken. “If Netanyahu does not close off roads to Palestinian traffic, then the next murders will be his personal responsibility. Those who prefer the quality of life of Arabs over the lives of Jews do not deserve the post of prime minister. Netanyahu, the time has come to deport the Palestinians. If they continue to travel our roads and pick us off like ducks in a lake, the government has no justification to continue.”

Responding to Smotrich’s comments was MK Michal Biran (Zionist Camp), who said that “just a day after the burial of the infant who died as a result of the Ofra terror attack we have another dreadful attack, with new families mourning their losses.” With that, “the demands by Smotrich and others to legalize outposts is nothing more than populism and using the blood of the dead for political gain. Murder does not transfer property ownership.”

Now that he is defense minister, any weakness should be laid at the door of Prime Minister Binyamin Netanyahu, said former Defense Minister Avigdor Liberman. “This attack, as well as the one in Ofra, is the result of the weakness of the government, and its refusal to act strongly against Hamas in Gaza. I demand that the millions of dollars Qatar is transferring to Gaza be halted, as well as the gas and other supplies being given them, and that they be made to feel the pain.”

Zionist Camp head Avi Gabay said that he sent his condolences to the families of the victims. “I am sure that our security forces will catch these terrorists, and will be able to prevent further attacks. Israel is strong and will be stronger than these terrorists.”

Two people were killed and two badly injured in the shooting attack near Givat Assaf, a community in the Binyamin region near Beit El. Kan News reported that the terrorist arrived at a bus stop and got out of a car, and opened fire on Israelis standing at the stop. He then got back in the car, which sped off towards Ramallah.

A full blockade has been imposed on Ramallah, “the first time this has happened in many years,” the report said. Security officials said that IDF forces had entered a village next to Ramallah as they searched for the perpetrators.

Road 60 was also the site of the shooting attack Sunday near Ofra, north of Beit El along the same highway. Balach Barghouti, one of the terrorists who carried out that attack, was shot and killed overnight Wednesday by Israeli forces. In a press conference Thursday, an IDF spokesperson said that the army was still searching for members of the gang that carried out the shooting, in order to prevent further attacks.