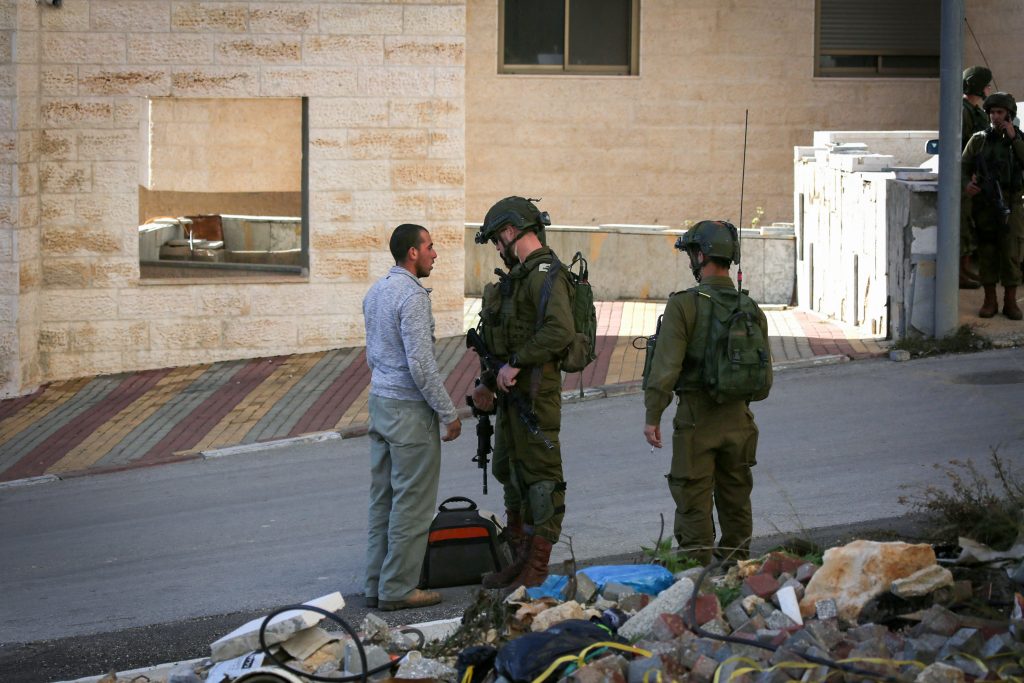 One of the terrorists believed to have been involved in the Ofra attack earlier this week was killed on Wednesday night in a gun battle with IDF special forces in Kefar Surda, north of Ramallah, according to initial reports.

A second man was shot and taken to a hospital in Yerushalayim.

The two men were in a taxi when security forces approached to apprehend them, and an exchange of gunfire erupted.

The two suspects who were shot were identified as Salih and Waad Barghouti, from the Palestinian village of Kobar, also near Ramallah.

B’chasdei shamayim, no injuries among the Israeli forces were reported.

Meanwhile, security forces also rounded up a number of Palestinians suspected of involvement in the Ofra attack, in Surda and Silwad.