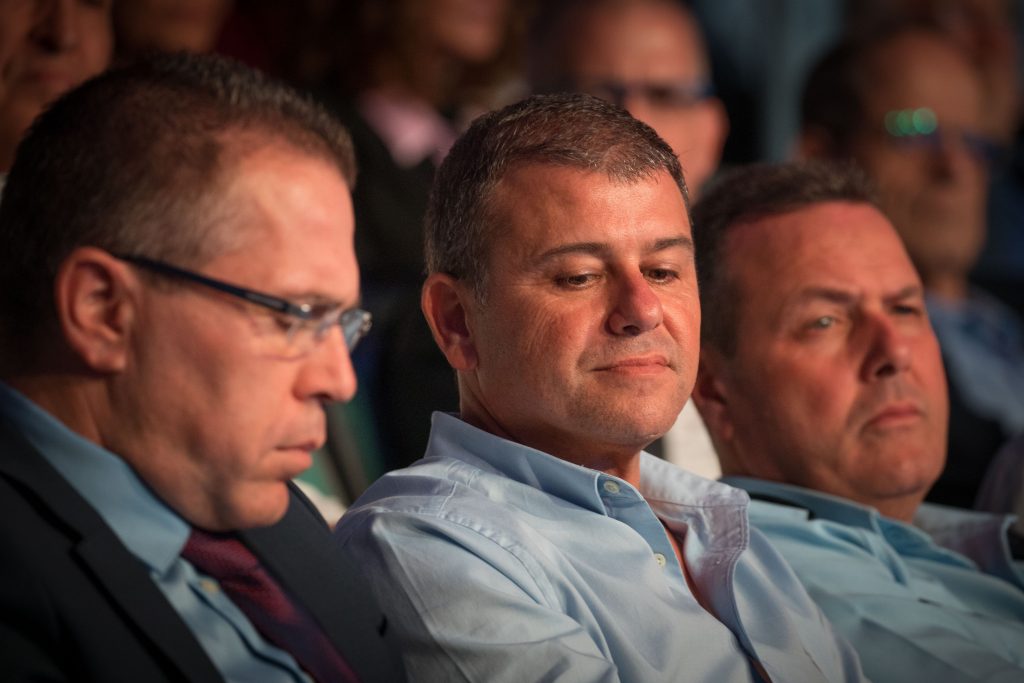 The government’s nominee for next police commissioner has announced that he has withdrawn himself from consideration after questions about his record and fitness for the office were raised by a vetting committee.

Police Maj. Gen. Moshe Edri withdrew on Wednesday after he was rejected by the review panel and as new questions arose regarding his past conduct.

In a letter to Public Security Minister Gilad Erdan, who has picked Edri for the post, Edri wrote that “numerous forces” had worked to “thwart my nomination, to slander and sully my good name as well as my family.”

He noted that two members of the vetting committee who had voted to approve him had said they felt that “there is an effort to hurt the candidate’s nomination at any cost.” He did not say what he thought motivated them to do so.

Edri denied a report that he concealed from the vetting committee a meeting he held with the woman who gave him a polygraph test in order to prepare for the exam, which he had been asked to take. He said the meeting with the polygraph examiner concerned a “medical inquiry” and was not for the purpose of preparing him for the exam. He further maintained that he did not know the examiner and never retained her services, but met her as a certified examiner of polygraph tests.

He also pointed out that the meeting was held before the vetting committee decided to require it. The polygraph examiner Hava Yodfat also failed to report the meeting to the committee.

The Public Security Ministry confirmed Edri’s claim: “Well before the committee decided to demand a polygraph test and before the attorney general determined which polygraph test center to use, [Edri] reached out [to Yodfat] to consult regarding his medical ability to undergo the test, should he be required to, in light of his medical record.

“The consultation did not include any preparations for the polygraph test and, contrary to the claims in the [Walla] story, Edri did not coordinate or request anything of the examiner.”

It added that Edri was prepared to undergo a new test by any other examiner, and claimed the report was “part of a coordinated attempt to smear Edri’s good name.”

On Friday the panel, also known as the Goldberg Committee, announced that it could not recommend Edri as the next commissioner. It cited a meeting he held during the nomination process with the lawyer of a Tax Authority whistleblower who has accused Edri of harassing him, as well as a State Comptroller report that questioned his conduct while serving as head of the Traffic Department.