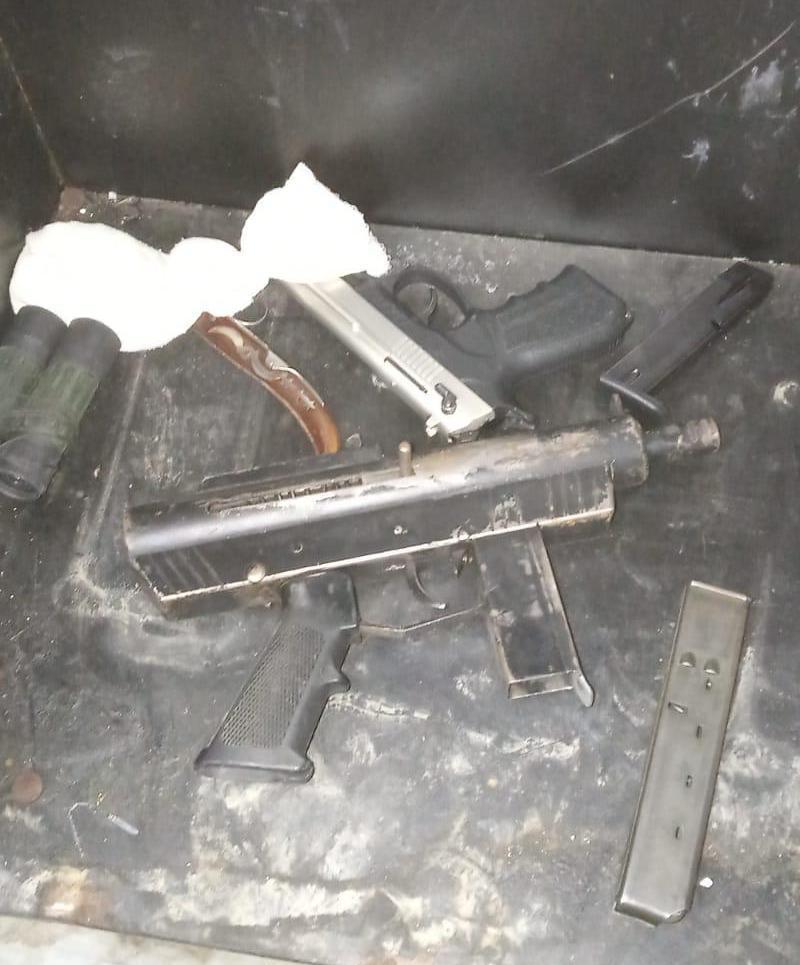 IDF soldiers overnight Sunday seized weapons that were to be used in terror attacks. Soldiers, working with police, discovered weapons in Arab villages in the Binyamin region.