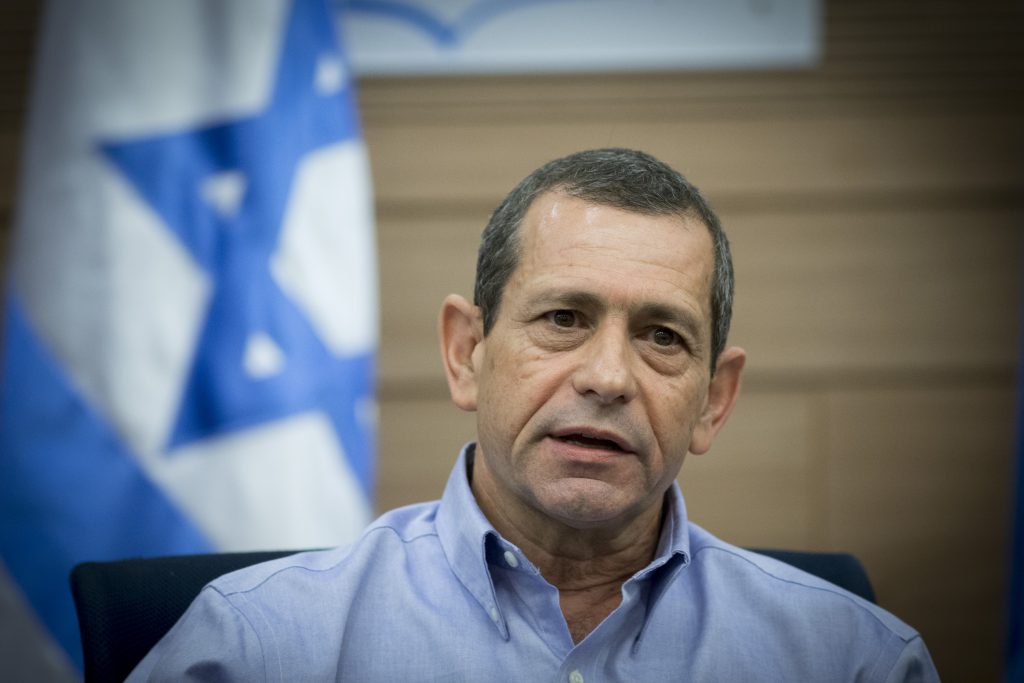 A report in Yediot Acharonot Thursday said that in recent days security officials discovered a camera that was aimed at the home of the head Nadav Argaman – the head of the Shin Bet security service. The camera was “hidden in plain sight,” attached to a lamp post outside his home. Police said that the camera had been there for at least several days.

According to the report, security officials had actually found the camera soon after it was installed, but left it in place in order to track down its owner and to understand its purpose. The camera’s owner was arrested several days ago. According to the newspaper, he told police that he had been asked to install the camera in order to check the comings and goings from Argaman’s house, but that its purpose had nothing to do with security issues. The camera filmed only what was happening on the street, and there were no specific security protocols associated with that street, Yediot said.

The report said that police did not question the individual under security precautions, and he was released after several hours without charges. However, the camera was not returned to him.

The report quoted Shin Bet officials as saying that they had been aware of the issue from nearly the moment the camera was installed, but had determined that there were no security risks. Police told the newspaper that they had no comment, and that “no conclusions should be drawn from anything having to do with this event.”