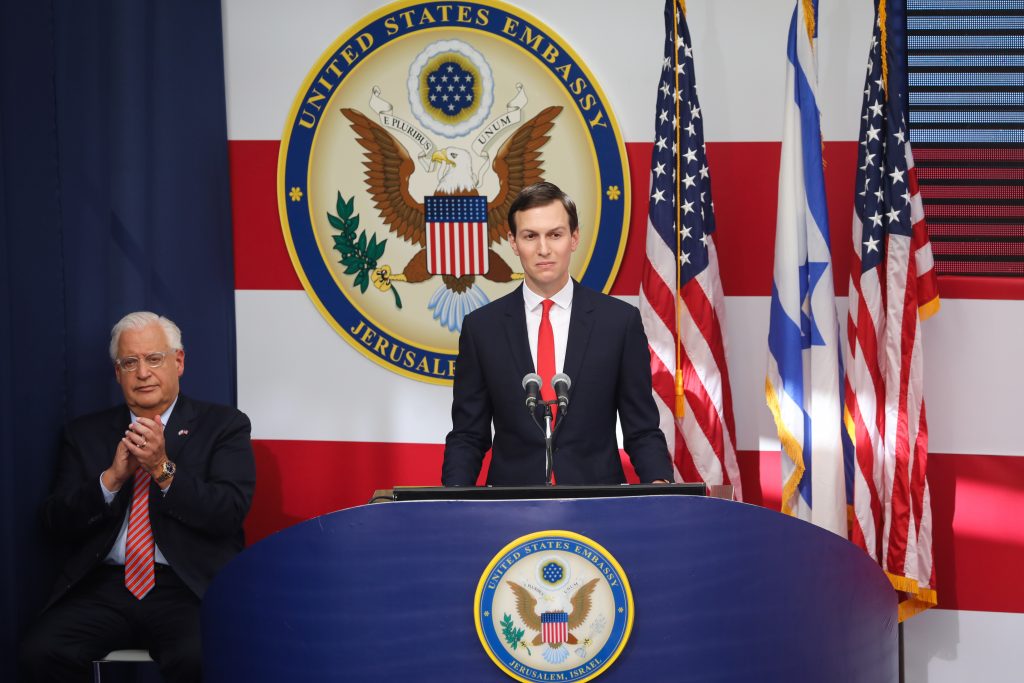 Shaked said that reaching peace is currently impossible and that Trump should focus his energy elsewhere until the Palestinians are ready to compromise.

Shaked spoke at the Jerusalem Post Diplomatic Conference on Wednesday.

She says: “I think, personally, it is a waste of time.”

The U.S. is preparing to release its long-anticipated Mideast peace plan, which Trump calls the “Deal of the Century.”

Trump’s Mideast team, headed by his adviser and son-in-law, Jared Kushner, has been working on a peace proposal for months but hasn’t said when it will be released. The Palestinians consider the plan a non-starter, accusing Trump of being unfairly biased toward Israel.