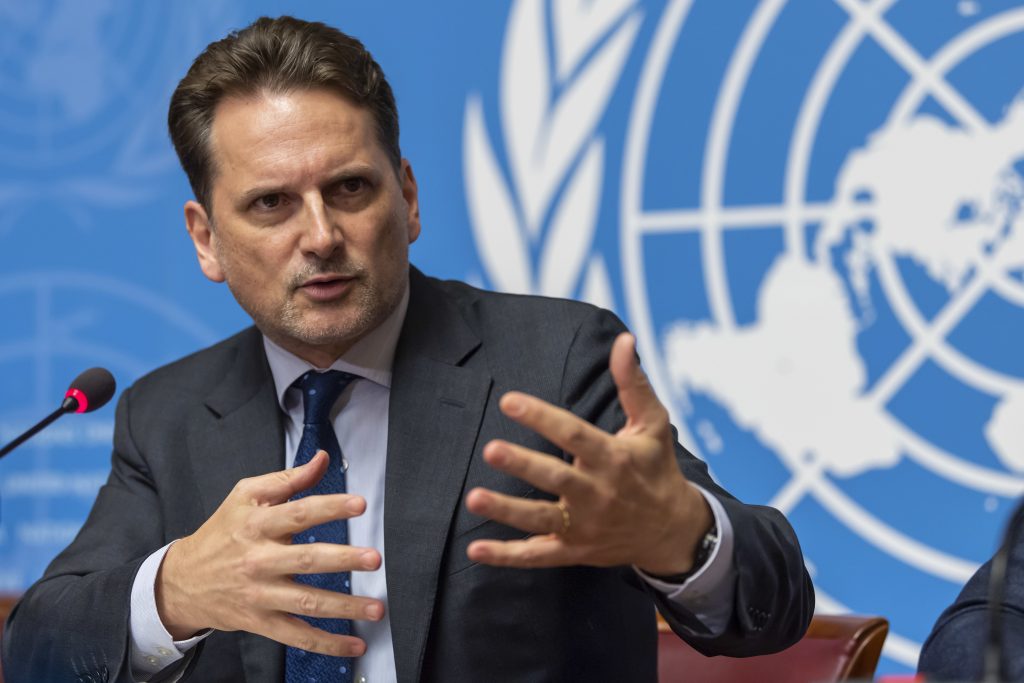 The U.N. agency for Palestinian refugees has almost closed a funding gap caused by the loss of $300 million in U.S. contributions, its chief said on Tuesday.

The Trump administration pulled the bulk of U.S. funding of the U.N. Relief and Works Agency (UNRWA) in January after a U.N. General Assembly vote rejected Washington’s recognition of Yerushalayim as Israel’s capital.

He told reporters that the U.S. funding cut had made 2018 a very difficult year for UNRWA, which runs schools and clinics for 5.4 million Palestinians across the Middle East, including in Gaza and Yehudah and Shomron.

It began 2018 with a shortfall of $146 million in its planned budget of $1.2 billion. That ballooned to $446 million after Trump’s cutback, forcing Kraehenbuehl to seek new funds from other countries and private sector donors.

“We have mobilized until now $382 million of additional funding, which means we brought the shortfall down to $64 million, and we are still in contact with a number of countries; we are hopeful that this shortfall will be brought down further in a couple of weeks,” said Kraehenbuehl.

He added that it was at least good to have a greater geographical spread of donors more representative of the United Nations as a whole. But new donations would have to be stabilized to keep UNRWA funded next year and in future years.