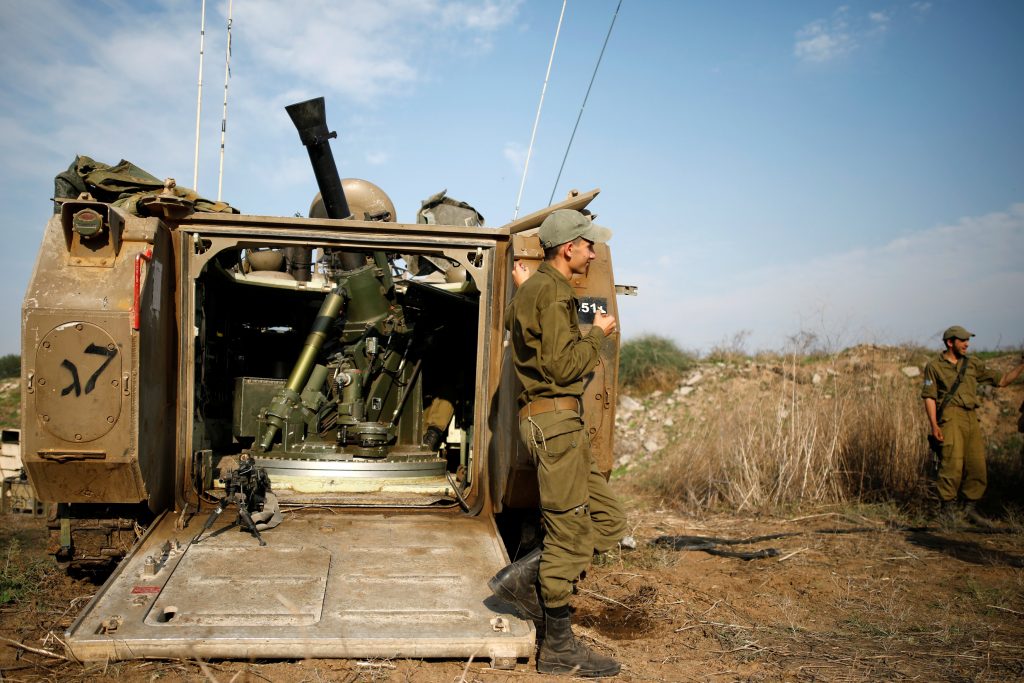 The fragility of the ceasefire with Hamas was evinced on Wednesday by IDF chief Gadi Eisenkot’s decision to order reinforcements to stay in position near the Gaza Strip and for troops to remain on high alert, The Times of Israel reported.

“As part of the situational assessment, it was decided to maintain the readiness of the troops and the heightened amount of troops in the [Gaza] Division’s region,” the army said in a statement.

The chief of staff also discussed “different ways of using force in the future,” it said without giving details.

Eisenkot expressed his thanks to the commanding officers and the troops for their performance in the current conflict.