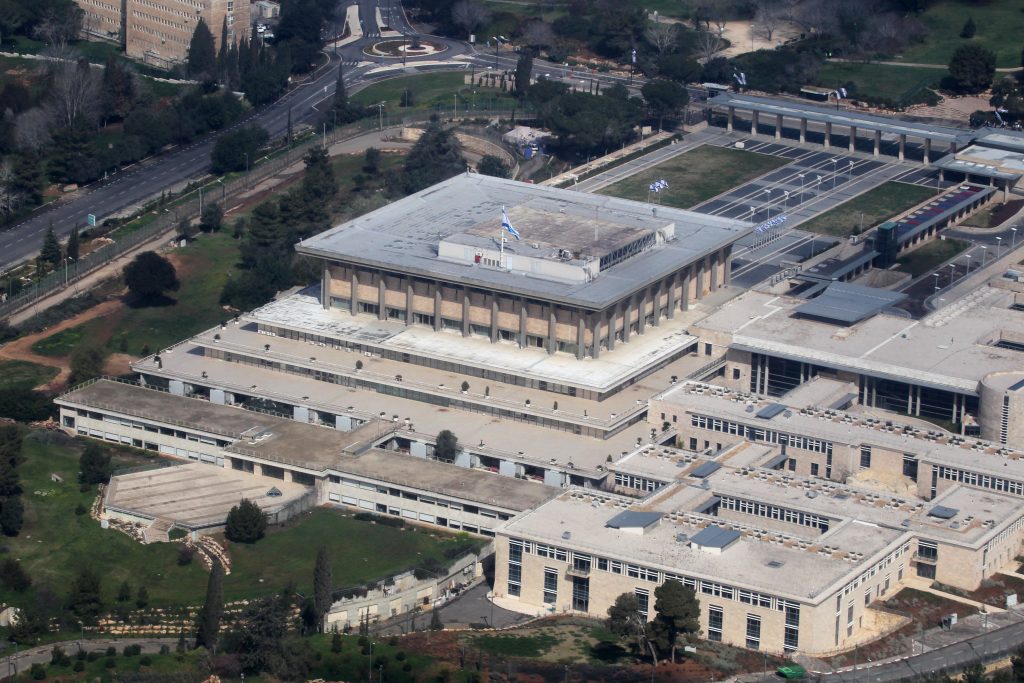 Rumors continue to abound that, with the municipal elections over, Prime Minister Binyamin Netanyahu will in the coming weeks break up the Knesset and call for new elections. The move could come as soon as the end of November, according to sources in the Likud who spoke to Channel Ten. According to the sources, Netanyahu has not discussed this specifically with party activists, but they said there were “plenty of signs that this is the direction he is planning to go for.”

Netanyahu is aiming for elections to take place in February or March, according to the sources. When the Knesset is dispersed – due to a no-confidence vote or the resignation of the prime minister – a caretaker government, with the current prime minister, is automatically put into effect. The term of that caretaker government is three months, so if Netanyahu intends to hold elections in February, he could break up the government as soon as December.

The Channel Ten sources quoted the head of at least one of the members of Netanyahu’s coalition partners that they would not agree to hold elections in such a short period of time, as they needed time to organize. Barring the fall of the government, the next scheduled elections are in November of 2019.

According to the sources, Netanyahu’s impending ceasefire deal with Hamas is a main motivator for early elections. Riding high in the polls now, Netanyahu would rather face the electorate during a period of relative quiet – which a deal with Hamas would give him –  than during, or in the aftermath, of a major military campaign in Gaza, which would be the only alternative to a ceasefire. Such was the case in 2013, when Netanyahu ran under the cloud of the IDF’s performance during Operation Cast Lead.

Earlier this week, Finance Minister Moshe Kahlon said in a radio interview that he, too, expected early elections. “I expect that he will declare early elections immediately after the municipal elections,” Kahlon said on Monday. “I believe that elections will take place in February or March, as I do not see the government overcoming all the pitfalls that it faces, whether it is the debate over conversion or the draft, as well as the many other issues that are on the agenda.”

Jewish Home chairman Naftali Bennett gave a similar assessment last week at a closed meeting of party activists, Kan News reported. In the wake of the many rumors on early elections, “Netanyahu could gather all the members of the coalition and reassure them that we will be together until next November,” Bennett was quoted as saying. “But he is not doing that. I don’t pay attention to his statements, but to his behavior.” Bennett, too, sees February or March as the target date for elections, the report added.