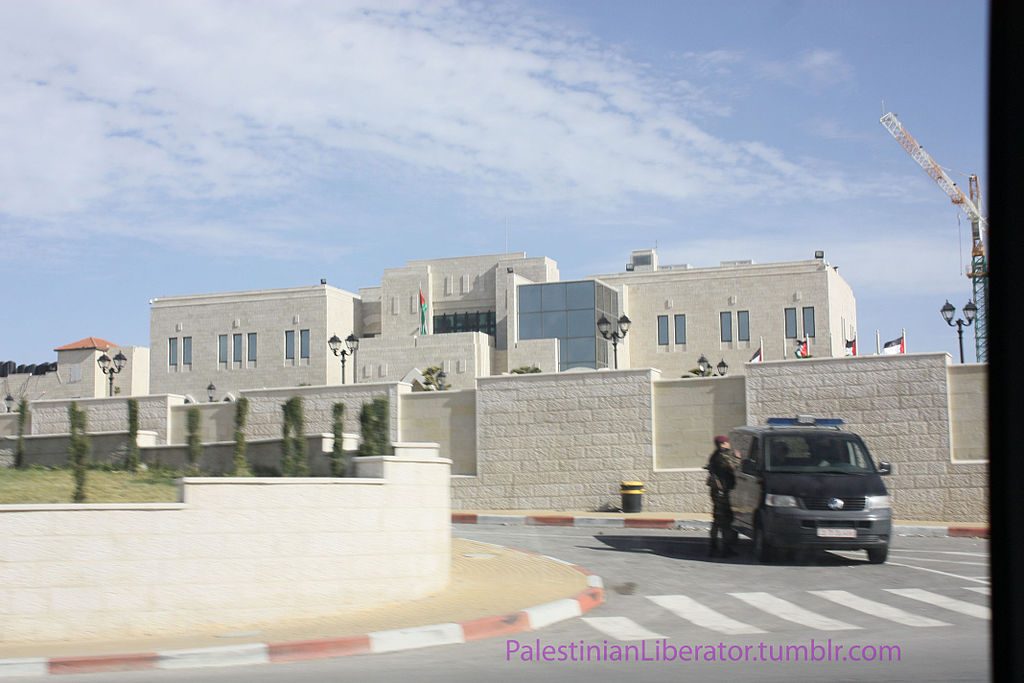 Three indictments were issued against two students from Bir Zeit University in Ramallah om Wednesday, with the pair charged with planning terror attacks against Israelis. The two are accused of establishing ties with Gaza Arab terrorists, in order to raise money to carry out terror attacks in Israel.

The two were operatives of Hamas, and have been working with the terror group for several years. They were part of an effort by Hamas to build a terror infrastructure in Yehudah and Shomron, dating back to 2015. Several members of the terror cell have been arrested in the past. In the announcement Wednesday, security officials said that they picked up Issa Shaladala, 21, and Amar Masoud, 20. Both are active in student organizations in Bir Zeit, and they used their positions there to recruit terrorists for the cell, the indictment says.

Overnight Tuesday, security officials said they arrested 8 wanted security suspects in other areas in Yehudah and Shomron. The suspects were wanted for participating in rioting and throwing stones and firebombs that endangered Israeli civilians and IDF soldiers. Several of the suspects were also charged with belonging to Hamas. All were being questioned on their activities by security forces.