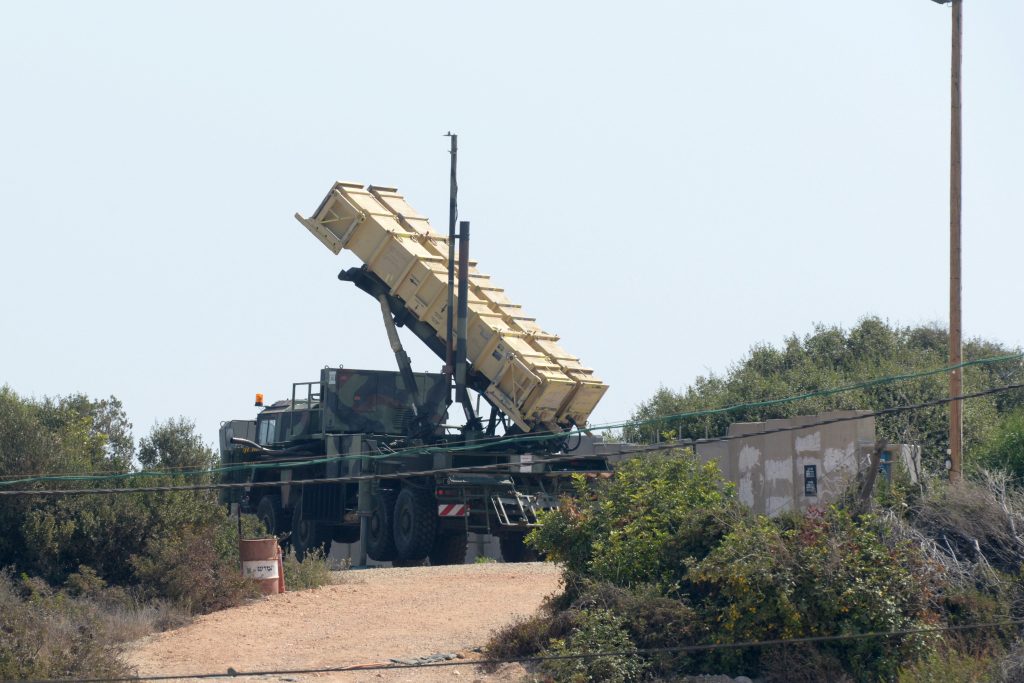 October 1st marked the beginning of a new ten year round of military aid provided to Israel by the United States. The $38 billion package was given its final authorization by Washington on Tuesday.

The money will be spread out over the coming decade, with $3.8 billion provided in military aid to Israel each year. The deal was signed between Israel and the U.S. in 2016, when Barack Obama was still President.

“As we enter the new fiscal year, the 10-year period of the $38 billion Memorandum of Understanding (MOU) signed by the United States and Israel in 2016 begins,” State Department Spokeswoman Heather Nauert said in a written statement. “Under the terms of the MOU, the United States will set funding for Israel at levels of $3.3 billion in Foreign Military Financing and $500 million for cooperative programs for missile defense over each of the next 10 years.” The MOU, said Nauert, “reflects “the enduring and unshakable commitment of the President, this Administration, and the American people to Israel’s security.

“Israel is also threatened by the reckless proliferation of destabilizing weapons systems into the region that increase the possibility of an escalated conflict in an already dangerous and volatile theater,” she added. “The United States unconditionally affirms Israel’s right to self-defense, and this MOU is a concrete demonstration of our commitment to Israel’s capacity to defend itself with a qualitative military edge over all potential regional adversaries.”

In a statement, Prime Minister Binyamin Netanyahu thanked the U.S. for the package. “I am grateful to the American government and to Congress for their commitment to Israel and the assistance it is providing in the coming decade. Israel and the world faces complicated security challenges, chief among them Iranian aggression. The unyielding support of the United States for Israel’s right to defend itself is a central pillar of the solid relations between our countries,” he said.