Israel Israeli Police to Be Equipped With Body Cameras
Israel 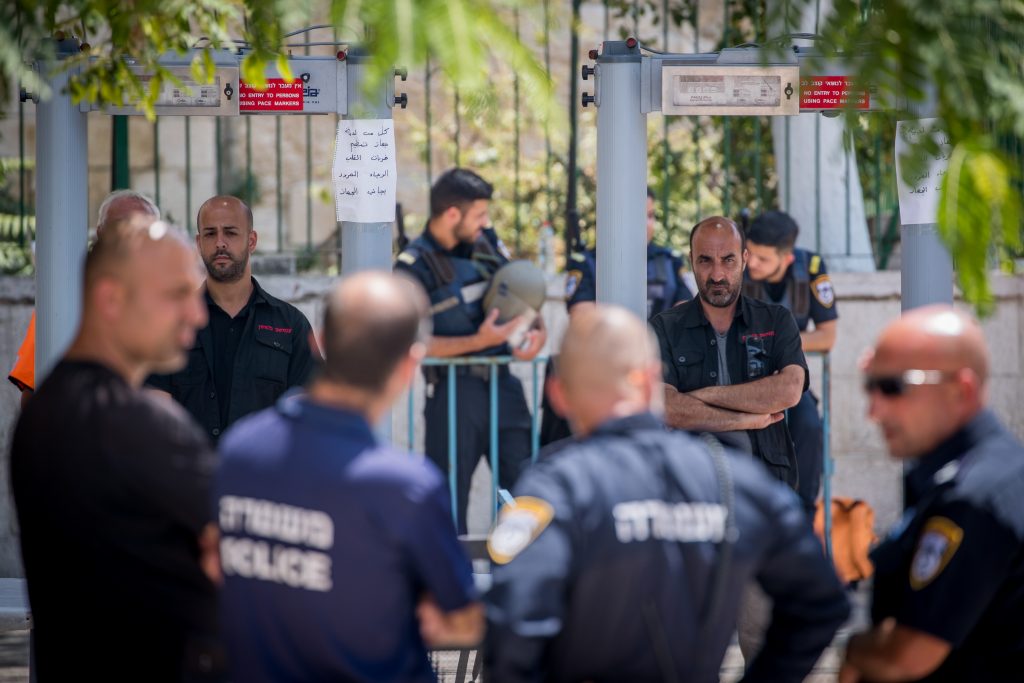 Police officers will soon be equipped with body cameras, as the Israel Police has announced that it will be ordering some 8,000 cameras from Bynet Communications. The miniature cameras will be worn by officers on their clothes or hats, and will record police activities throughout their patrol shifts. Officers to be equipped with the cameras including patrol officers, traffic enforcement agents, community officers, and officers in patrol vehicles. Police said that the cameras will make the work of police more transparent, and will increase the confidence and trust of Israelis in police.

The decision to invest in the cameras comes after completion of a pilot program that was started at the beginning of 2016. A study at the end of that year indicated that there were 35-percent fewer complaints against officers who participated in the pilot program. Bynet Communications was chosen in a tender in which five companies offered camera packages to police. Deployment of the cameras will begin during the summer, and will be completed during the course of 2019, police said.

The Technology Authority of the Israel Police, which will be responsible for the deployment and operation of the program, said in a statement that “this project is seen as a great advance in the documentation of the experiences of officers during their work. It joins our other projects for digitizing the work of police, and represents a groundbreaking advancement.”