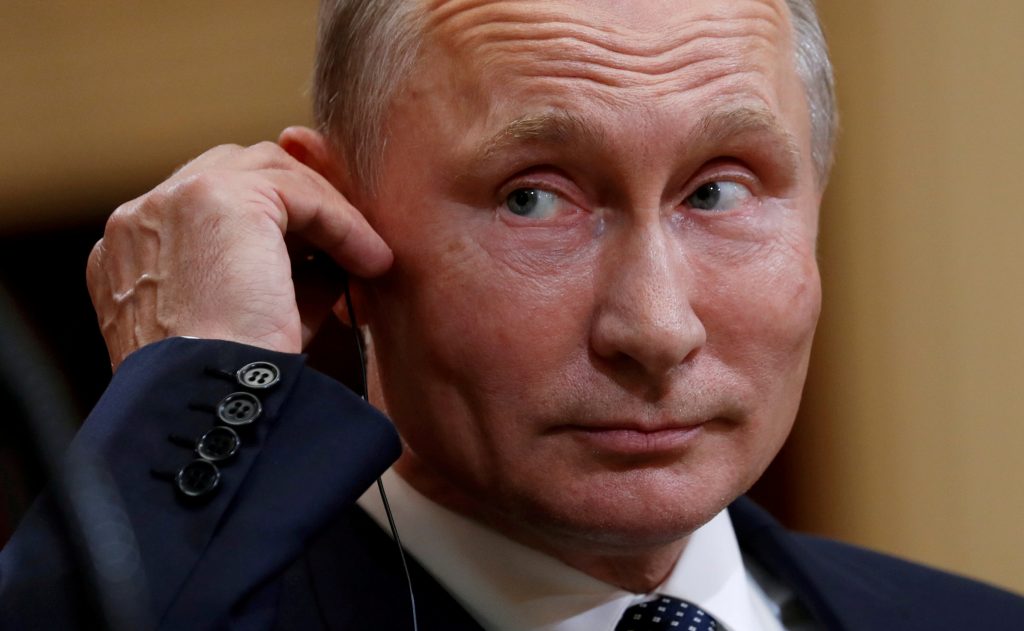 U.S. President Donald Trump continued to speak enthusiastically about the summit with Russian President Vladimir Putin in Helsinki, saying that it had been particularly beneficial for Israel.

“We came to a lot of good conclusions. A really good conclusion for Israel. Something very strong,” Trump told Fox News on Monday night, though he did not divulge details.

Trump added that Putin was “a believer in Israel.”

“He’s a fan of Bibi,” he said, using Israeli Prime Minister Binyamin Netanyahu’s nickname. “Really helping him a lot and will help him a lot, which is good for all of us.”

Netanyahu issued a statement shortly after the summit on Monday saying that he “very much appreciates the security coordination between Israel and Russia and the clear position expressed by President Putin regarding the need to uphold the 1974 Separation of Forces Agreement between Israel and Syria.”