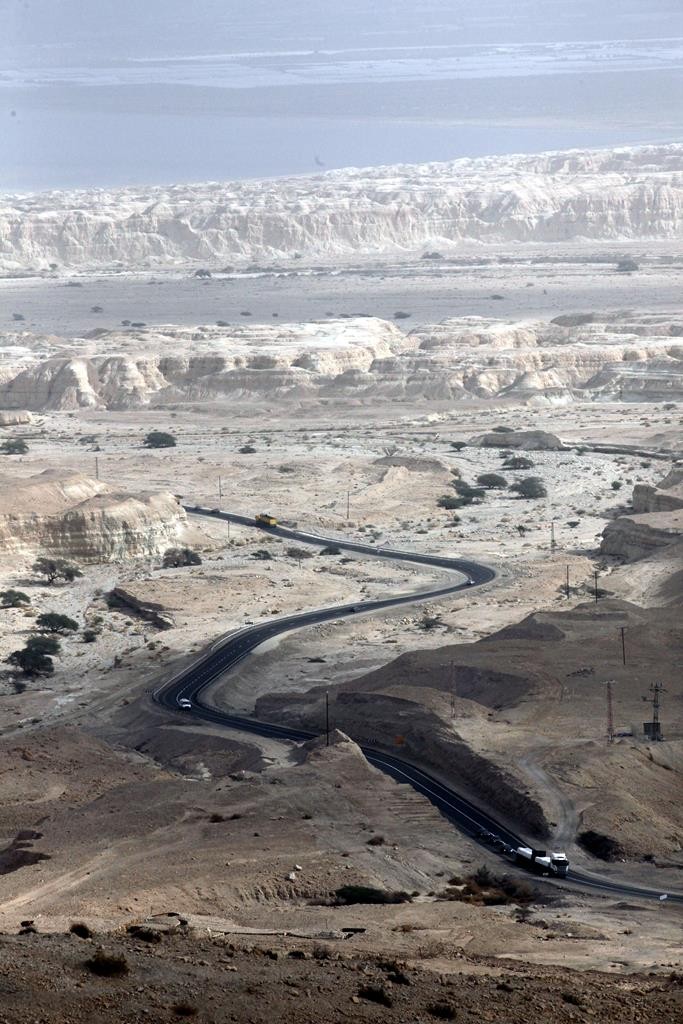 Things are heating up – and not just because it’s summer. In a new study, the Israel Meteorological Service says that climate change will cause an already hot Israel to get even hotter. The study, based on a long-term study of temperature trends beginning in 1950, indicates that temperatures are going up in all parts of the country, with some areas to suffer even more than others.

The regions where temperatures were up the most were the Tel Aviv region, the Mediterranean coast, the Sharon plain, the northern Negev, and the central spine of the Samaria foothills, between Shechem and Yerushalayim.

According to the Service, however, the increases in other regions were not that much less than in these areas. The report also said that while there were specific periods in which temperatures actually went down – such as during the 1970s – the clear trend is for rising temperatures.

The report noted that Israel is part of the global trend of climate change, and that while the problem is more serious in several other parts of the world – such as the North Pole – Israel’s weather is being influenced by the global trends, which explains some of the recent extreme weather, including rain during periods when precipitation does not normally fall in Israel, and extreme heat waves.