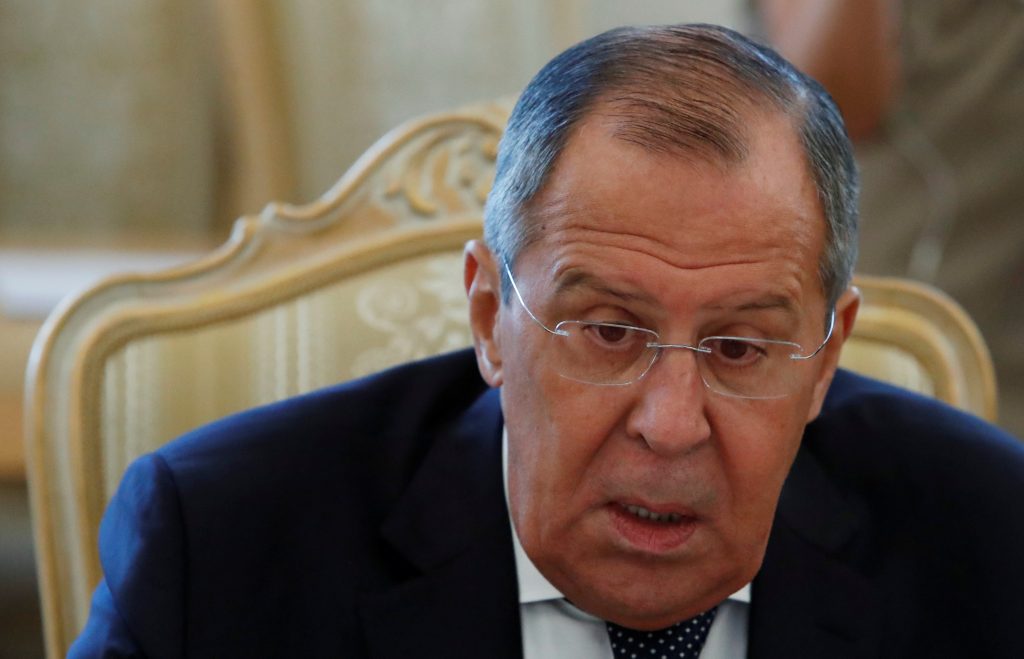 It emerged on Wednesday after Russian-Jordanian talks on the Syrian crisis that Russia does not expect a complete Iranian withdrawal from Syria.

Russian Foreign Minister Sergey Lavrov called it “absolutely unrealistic” to think the Iranians would remove all their personnel and equipment from the country.

Lavrov said a ceasefire deal in the southern region brokered by Russia, Jordan and the U.S. provides for the withdrawal of non-Syrian forces, but Iran must be recognized as a major player in the region. He said regional powers should discuss mutual complaints and negotiate a compromise.

Israel has been lobbying for Russian support for a total Iranian withdrawal, but it does not appear that such support will be forthcoming. The ceasefire plan calls for Syrian government forces to deploy in the area near the border with Israel on the Golan.

Netanyahu’s office said in a statement on Tuesday he would be there to see Putin on July 11.