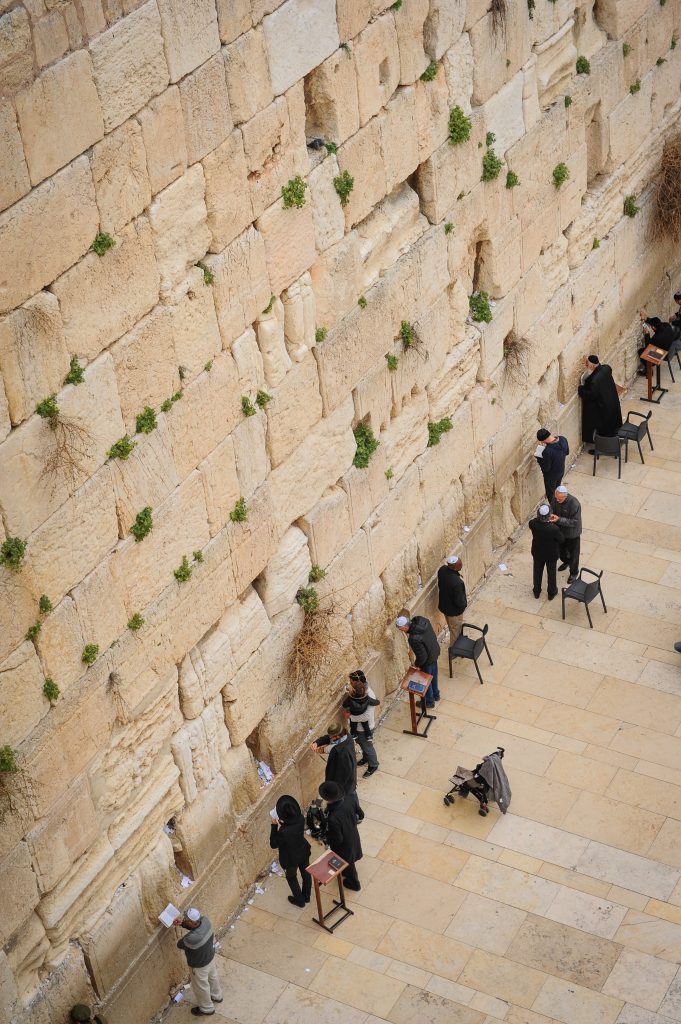 Two Likud ministers have dropped out of the committee to implement an upgrading of the pluralistic prayer pavilion at the Kosel, and other Likud politicians are refusing to take their place.

As a result, Israeli Prime Minister Binyamin Netanyahu told the weekly cabinet meeting on Sunday that he will handle the matter himself.

After Culture and Sports Minister Miri Regev announced last Wednesday that she could not go along with the plans for the site, citing her conscience and “Jewish tradition,” PM Netanyahu removed her from chairmanship of the committee.

On Sunday, Justice Minister Ayelet Shaked (Jewish Home) asked the prime minister to allow her to also step down from the committee, Haaretz reported.

When PM Netanyahu presented the situation to a Likud ministers’ meeting, and asked for a volunteer to take over the position vacated by Regev, no hands were raised. So he later said that he would take care of it, but did not say how.

However, on Sunday night, it was reported that Energy Minister Yuval Steinitz (Likud) will be replacing Shaked. Steinitz has sided with the Reform and Conservative groups and said that it was a “mistake” for the government to cancel the plan to give them expanded access to the Kosel and official recognition.

The ministers are not alone in their reluctance to oversee the Kosel plan. Regev received a vote of confidence from the Likud Central Committee on Sunday. In a letter signed by over 100 Likud leaders, they said:

“We support the bold decision of Culture Minister Miri Regev to protect the sanctity of the Western Wall and to not allow the creation of a Reform plaza next to it. We stand on your right-hand side in the struggle for the Western Wall,” they wrote.

On her decision to leave the committee late last week, Regev explained her action: “In the past months I have been torn. My conscience would not let me rest. I could not approve the Western Wall plan in a manner that would upset the status quo. The Reform Movement’s demand to turn the Wall into a place where men and women pray together is unacceptable to me or to Jewish tradition.”

“We did not return to our most sacred site in order to disgrace it,” she added.

Prior to Sunday’s cabinet meeting, Culture Minister Regev told reporters: “The prime minister has the authority to remove ministers and Knesset members’ authorities. Just like he appointed me chairwoman of the Committee for Holy Places, he can remove my authority.”

“I have said several times that I oppose the Western Wall plan as it was presented to me. The prime minister has the right to see things in a systemic and wider manner. That’s his decision, and I of course respect him and the decision.”

Meanwhile, Social Equality Minister Gila Gamliel (Likud) denied a report that she had been appointed to the committee to replace Regev or Shaked.