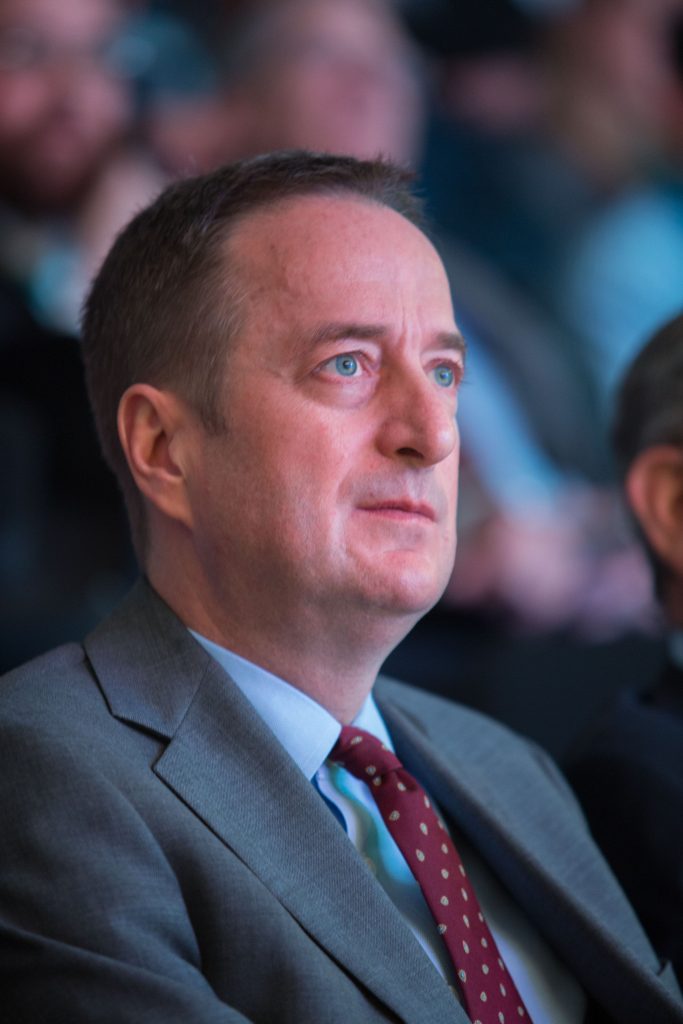 Kensington Palace sought to beat back the politicization of Prince William’s visit to Israel next week, after a flap about the use of the term “occupied territory” in the official itinerary.

“There is no political message, the Duke is not a political figure,” British ambassador to Israel David Quarrey told reporters in a briefing on Thursday.

Yerushalayim Affairs Minister Ze’ev Elkin took exception a week ago to the language used by the Palace in announcing the royal visit, saying that “United Jerusalem is the capital of Israel for over 3,000 years. No distortion in the preparatory pages of this or that visit will change the reality.”

The purpose of the trip, he said, is to “celebrate the contemporary partnership between the U.K. and Israel,” which is better now than ever before in terms of trade, science and high-tech cooperation.

William will arrive for a stay in Jordan on Sunday and Monday, and is scheduled to be in Israel on Monday night. He is traveling with a small entourage of advisors and a traveling press of some 40 people. His wife Kate is not coming.