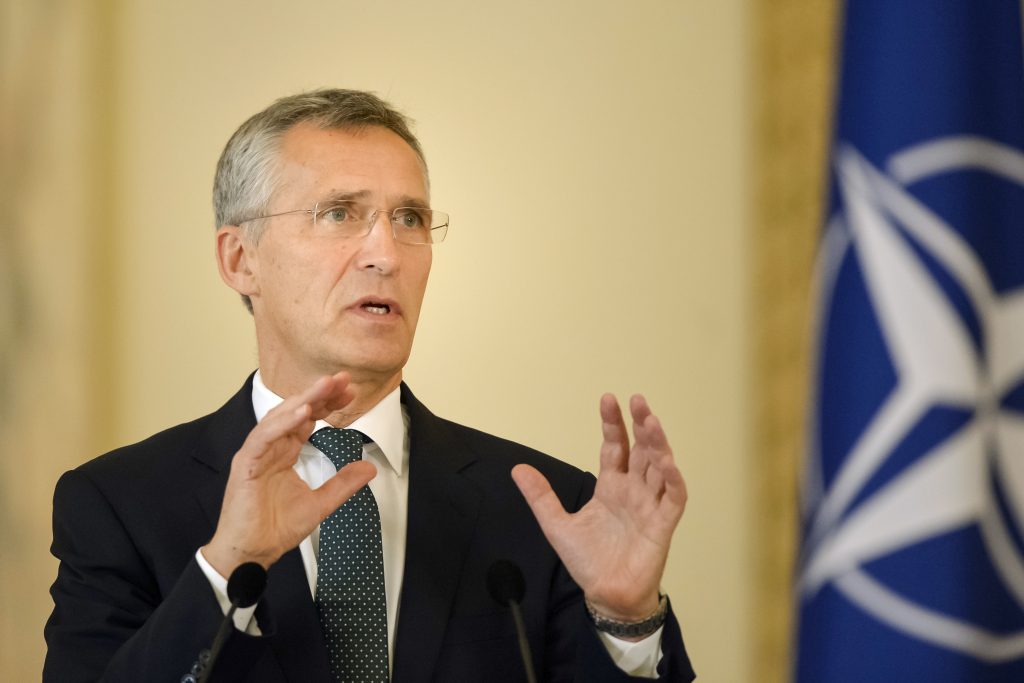 NATO’s secretary-general said that the alliance wouldn’t come to Israel’s defense in case of attack by arch enemy Iran.

Jens Stoltenberg told the magazine Der Spiegel in comments published Saturday that Israel is a partner, but not a member, and that NATO’s “security guarantee” doesn’t apply to Israel.

Stoltenberg said that NATO isn’t involved in Mideast peace efforts or in conflicts in the region.

He spoke at a time of rising Israel-Iran tensions. Prime Minister Binyamin Netanyahu recently intensified his criticism of a 2015 agreement between world powers and Iran that offered Tehran sanctions relief for curbs on its nuclear program. The U.S. withdrew from the deal last month.

Israel and Iran have also clashed militarily over Iran’s military presence in Syria.