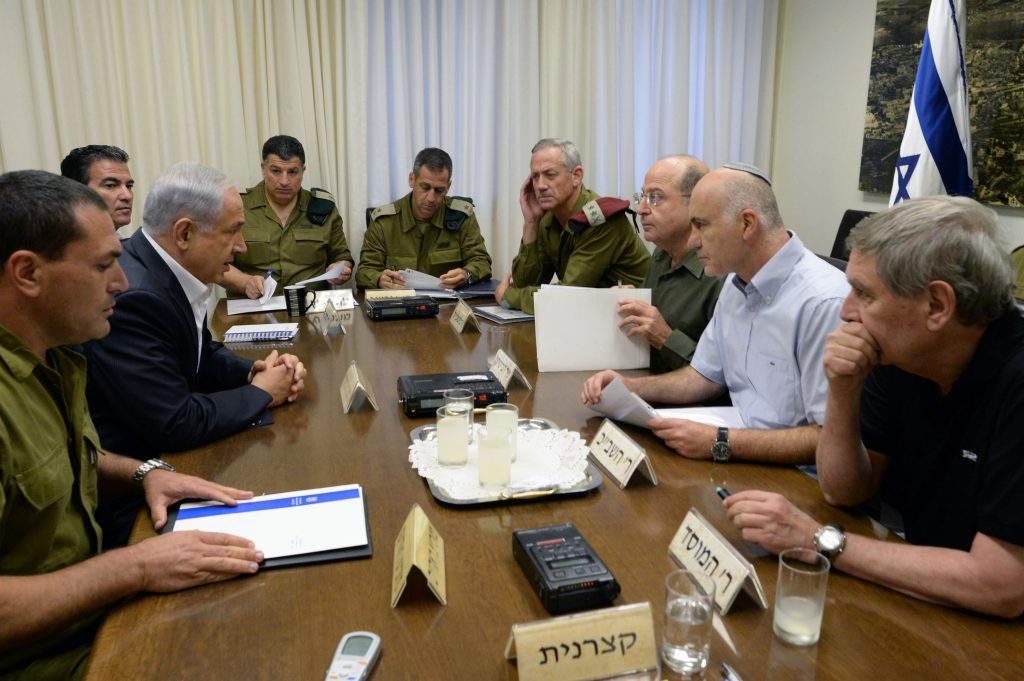 According to a report on the Uvda on Thursday night, Netanyahu allegedly approached the then-head of the Shin Bet Yoram Cohen, and asked him to tap the phones of a number of people, including Mossad Chief Tamir Pardo and IDF chief of Staff Lt.-Gen. Benny Gantz.

“I do not want to believe that in the State of Israel, which is a democratic state, the prime minister will ask the head of the Shin Bet to tap the phone of the Chief of Staff or myself,” said Pardo in the interview. “If he doesn’t believe in us, he can force us to resign within ten minutes.”

According to Pardo, Shin Bet director Yoram Cohen refused the request for the wiretaps.

“To tap [a phone] is the greatest act of mistrust that can be,” Pardo told journalist Ilana Dayan. “To put a listening device on the head of the Mossad is out of bounds.

“If I knew something like this was happening, the right thing for me to do would have been to get up and leave.”

The Prime Minister’s Office was quick to deny the report, saying it was a “total distortion” of the efforts made to protect state secrets.

On Friday morning the prime minister responded via social media to the allegations, calling the report “a total lie.”

“I never asked to wiretap the Chief of Staff or the head of the Mossad,” he wrote. “This is a total lie. There is no limit to lies!”