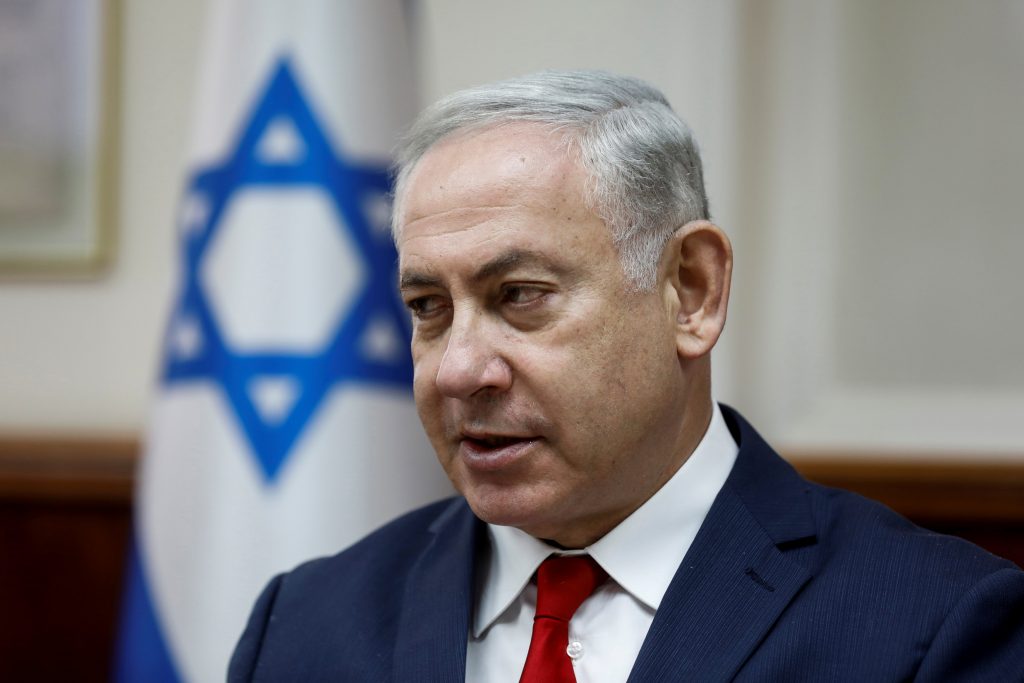 Prime Minister Binyamin Netanyahu asked the Shin Bet to tap the phones of Mossad Chief Tamir Pardo and IDF chief of Staff Lt.-Gen. Benny Gantz in 2011, Pardo said in an interview with Uvda.

The request was made in the context of the leaking of classified material at a time when Netanyahu had given an order to prepare to attack Iranian nuclear sites. Pardo and Gantz had opposed the prime minister’s order to put the military on a 15-day standby to strike Iran.

According to Pardo, Shin Bet director Yoram Cohen refused the request for the wiretaps.

“To tap [a phone] is the greatest act of mistrust that can be,” Pardo told journalist Ilana Dayan. “To put a listening device on the head of the Mossad is out of bounds.

“If I knew something like this was happening, the right thing for me to do would have been to get up and leave.”

Former Mossad Director Tamir Pardo said that Netanyahu had ordered the IDF to a state of alert for a potential attack on Iran — and that the attack could come as soon as 15 days after he issued that order.

Asked by interviewer Ilana Dayan if he believed Netanyahu was serious, Pardo said that he did, because “this is not something you do for practice or to test the army’s capabilities. Either you are sending a signal, or you mean it.”

Pardo said that he was opposed to the order, and told Netanyahu so. He also considered resigning his post. “When the political echelon makes a decision, you have two choices — one is to carry it out, and the other is to walk away. I am happy I never followed through on that, although I did consider it.”

“I made countless inquiries about every possible course of action. I checked with former heads of Mossad, I talked to legal advisers, I consulted with anyone I could consult with to understand who was authorized to give instructions on any subject connected to starting a war,” Pardo recounted.

“In the end, if I receive an order, even if it comes from the prime minister, I have to be certain that if something goes wrong and the operation fails, there will be no situation in which I committed an illegal operation.”
When asked whether he believes that an attack on Iran is like a decision to start a war, the former intelligence chief replied, “Of course.”