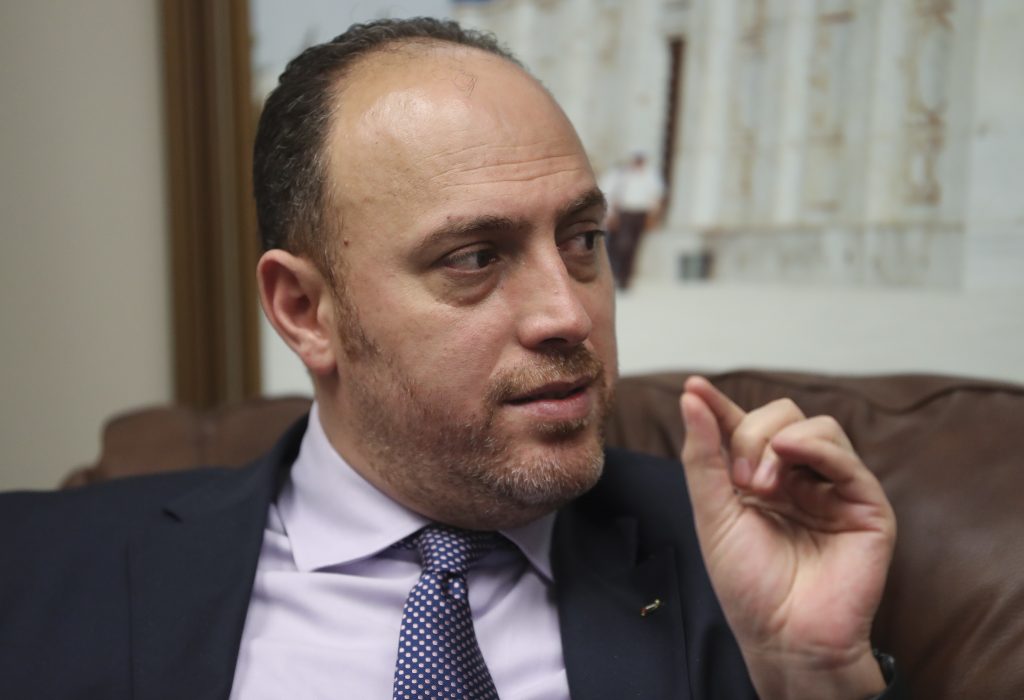 Husam Zomlot, the Palestine Liberation Organization’s chief representative in Washington, was already on his way back to the Palestinian Territories, Erekat said. A foreign ministry statement carried by the official Wafa news agency said the decision “follows the moving of the American embassy from Tel Aviv to Jerusalem.”

Palestinian Foreign Minister Riad Malki said: “When they (the U.S.) opened their embassy in Jerusalem there was a need for a decision from our side and this was our decision.”

Also on Tuesday, Britain joined Germany and Belgium in a call for an investigation of Israeli handling of the disorders at the Gaza border.

“There is an urgent need to establish the facts of what happened yesterday through an independent and transparent investigation,” Prime Minister Teresa May said at a news conference alongside Turkish President Tayyip Erdogan.

“The loss of life we have seen is tragic and extremely concerning,” she added. “Such violence is destructive to peace efforts.”