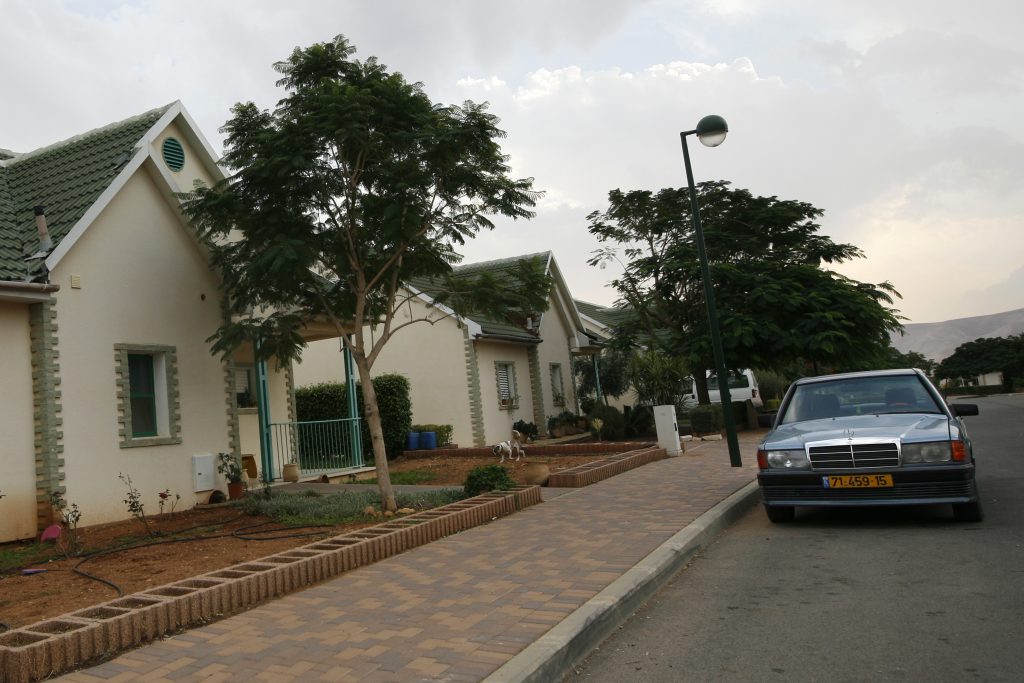 According to Ministry numbers, the tax has not discouraged Israelis from buying expensive cars; between 2013 and 2016, the last year for which figures were available, sales of vehicles worth NIS 300,000 or more rose 83 percent. The luxury tax in 2016 brought in NS 121 million, the ministry said. According to the Ministry’s chief accountant, “this is a rare tax that is economically efficient, and reduces inequality,” by transferring money from the wealthy to the government, which can spend it on those in need.

With that, Treasury officials are interested in canceling a tax credit that has been in place for the past three years – which applies to luxury hybrid vehicles. According to Ministry numbers, over 50 percent of luxury vehicles are hybrids or electric cars, and the tax break is causing the state “significant losses,” the chief accountant said. Industry officials said that they did not believe the tax break would be canceled, as it has just been extended for two years.