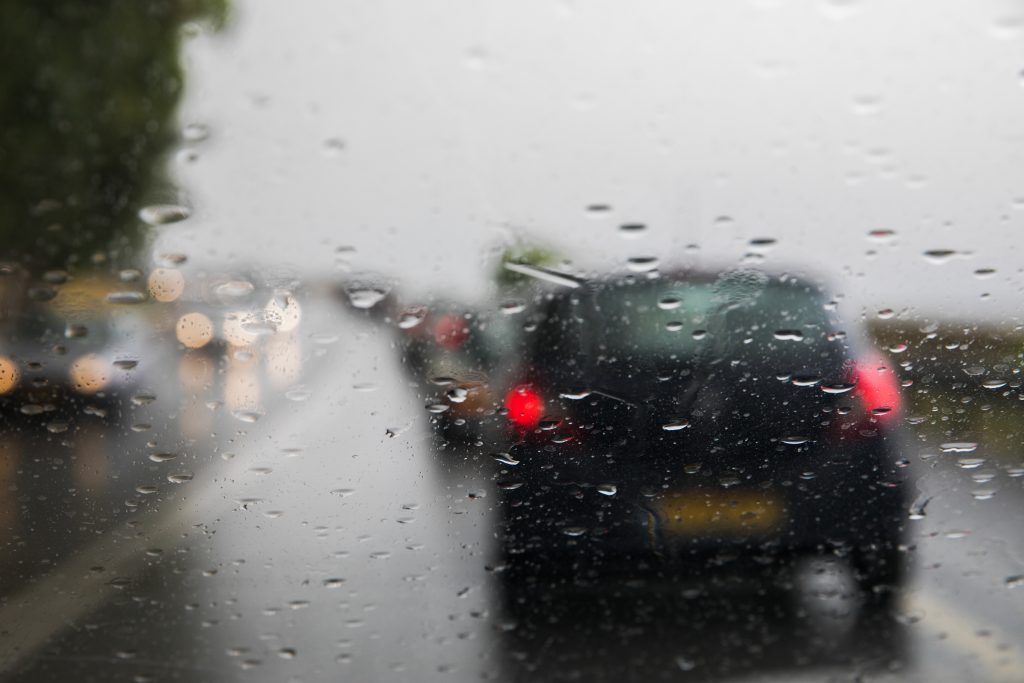 Prayers for rain have stopped since Pesach, but the rains returned anyway on Wednesday, drowning one man, causing flash floods and disrupting air travel.

A 17-year-old Israeli was swept away by flash floods and drowned at Mamshit River in the Negev, according to media reports.

The unseasonable weather caught at least 62 schoolchildren by surprise during a hike near the southern desert town of Arad. They were evacuated in time to prevent fatalities but over 40 of them were reportedly suffering from hypothermia, according to the Walla news site.

Te Yadlin school in Rishon Lezion was evacuated as floodwaters entered the building. Elsewhere in the city, police, firefighters and municipal tractors and trucks were sent out to rescue vehicles threatened by the rising water.

Hail pelted Yerushalayim and Tel Aviv in the central region, and Dimona and Arad in the Negev, causing property damage. Roads and streets in the south were flooded.

Highway 40 was blocked to traffic from Mitzpeh Ramon to Tzihor junction due to floods. Route 90 was also closed from the area of the Dead Sea area to the north, after Nahal Rahaf overflowed.

Bicycle races scheduled to take place this week in Ramat Gan and Jerusalem were postponed for a week.

The Sde Dov airport in northern Tel Aviv was reopened in the early evening after closure because of heavy rain and strong winds. One flight from Eilat to Sde Dov is diverted to Ben Gurion Airport.