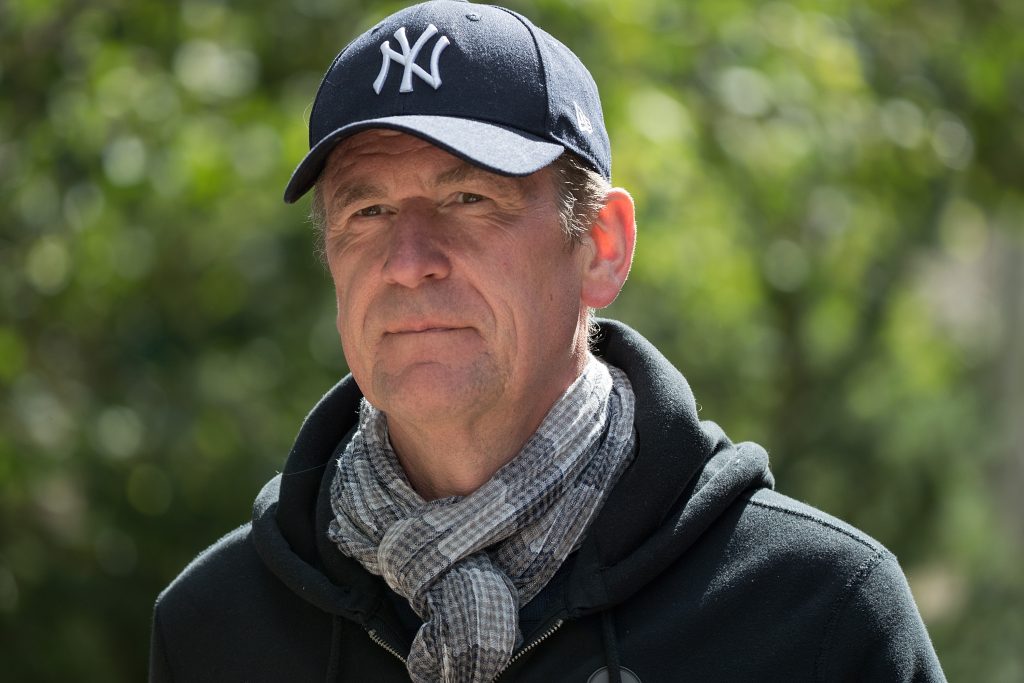 The chief executive officer of the biggest media company in Europe has said that the state of Israel can no longer rely on Germany in the event of an attack threatening its survival.

Mathias Döpfner, the pro-Israel CEO of the Berlin-based Axel Springer media giant, has told the Die Welt newspaper that he has had to revise his assessment of German readiness to send weapons and soldiers in an existential crisis.

Whereas in past years he told people that surely Germany would come to Israel’s rescue, “Today, I would say: ‘Better to not rely on us,’” wrote Döpfner.

“Germany distinguishes itself as the world master of paying lip service. The solidarity to Israel and the fight against anti-Semitism take place on paper,” he asserted.

Addressing his country’s commitment to remembering the Holocaust and punishing Holocaust deniers, he dismissed it, saying: “In remembrance we are giants. In action and help we are dwarfs.”

According to German intelligence reports, there are 950 Hezbollah operatives in the Federal Republic.

Döpfner pointed to the BDS (boycott, divestment and sanctions campaign) in Germany as an example of apathy about anti-Semitic activity. “An international lobby organization calls for a boycott of Israeli products and no one gets upset in a country that 75 years ago scrawled ‘Don’t buy from Jews’ on the walls.”