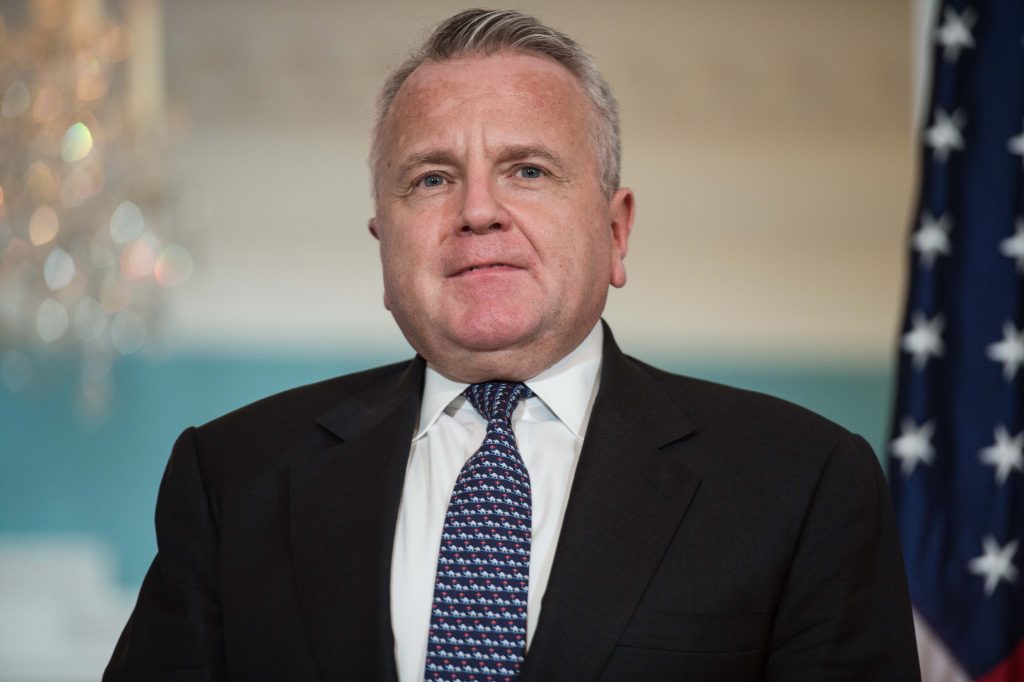 In a congratulatory message on Independence Day, the U.S. State Department said it is looking forward to opening the embassy in Yerushalayim.

“The State of Israel has prevailed over every challenge it has faced over the past 70 years. In just a short time, the people of Israel have created a successful nation that has flourished and continues to thrive,” John Sullivan, acting secretary of state, said in a statement.

“Best wishes to Prime Minister Netanyahu and all of the people of Israel on the 70th Anniversary of your Great Independence. We have no better friends anywhere. Looking forward to moving our Embassy to Jerusalem next month!”

“Thank you, President Trump! We too have no better friend than America. We are greatly looking forward to your moving the embassy to Jerusalem, Israel’s eternal capital.”