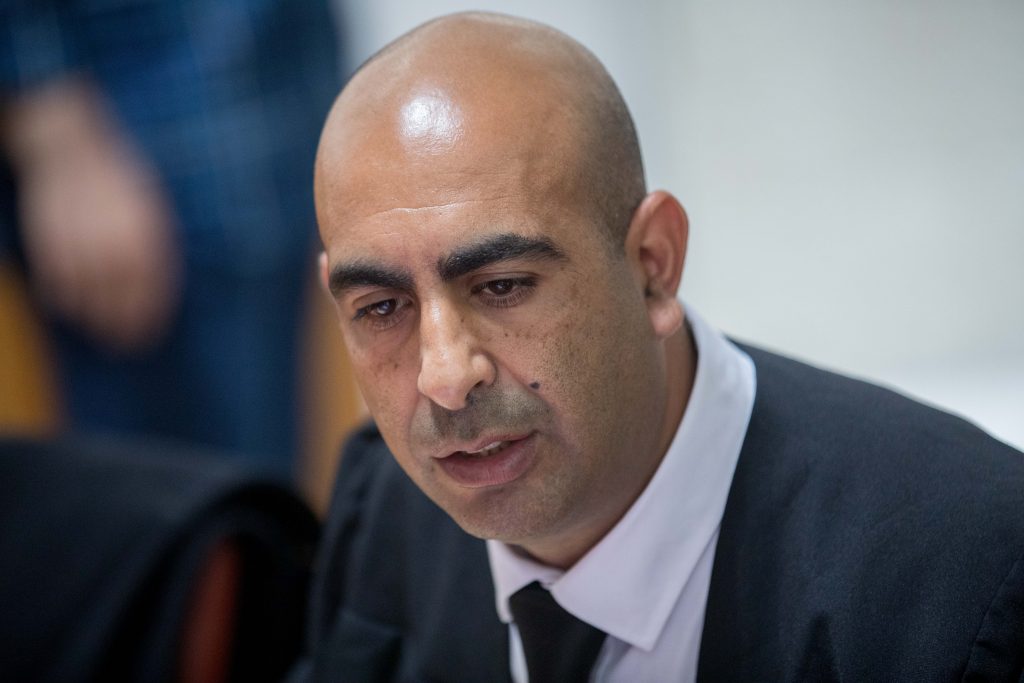 State attorneys were subjected to a withering interrogation by High Court judges over claims regarding a third country’s agreement to accept illegal African migrants.

That country—widely believed to be Uganda—has publicly denied such a role, and advocates for the migrants say that the state has not provided a safe return for the deportees, as required by international law.

When state representative Shosh Shmueli told the judges that a special envoy had been sent by Prime Minister Binyamin Netanyahu to the third country to finalize a deal to take in detained migrants, Chief Justice Esther Hayut interjected peremptorily: “So there is no agreement,” according to Ynet.

“Agreements were signed with two countries a number of years ago and updates to the agreement were signed,” she responded. The state was requesting more time to ensure their cooperation.

Later, on Tuesday night, the Court granted the state five days to allow Attorney General Avichai Mandelblit to approve the deportation agreement with the third state. If said approval is not forthcoming, all asylum seekers currently held at the Saharonim facility must be released.

Justice Meltzer scrutinized the deportations program from the perspective of the migrants themselves, asking:

Meltzer noted that the “foreign minister of that country said there is no deal to accept the people by force, so how is there a high probability? This is a novelty—to detain people only if there is a high probability of deporting them. Freedom is the alternative.”

Attorney Barak Cohen, in behalf of the petitioners, over 200 migrants detained in Saharonim detention facility, decried the state’s conduct:

“There is uncertainty regarding who the agreement is referring to. We are not dealing here with merchandise, but with human beings,” he added.