Israel Consumers Up in Arms Over Post-Pesach Frozen Bread
Israel 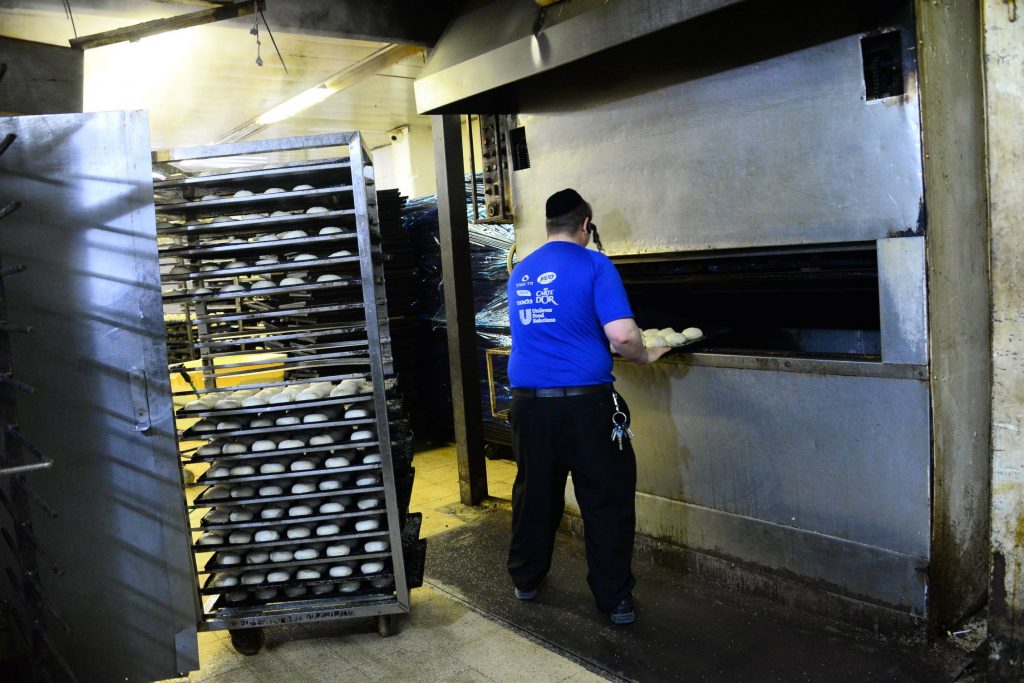 On the day after Pesach, the demand for bread goes up, naturally – to the extent that bakeries have a hard time supplying that demand. Apparently this year, a report in Yediot Acharonot Monday said, some of Israel’s large bakeries hit upon a solution: Baking extra bread before Pesach, freezing it, selling it as chametz, and then shipping it off to supermarkets to meet the post-Pesach demand.

Customers were not as happy with that solution, the report said. Besides the halachic issues involved in selling actual bread as chametz, frowned upon by many, customers complained of the poor quality of the first post-Pesach bread they found in stores. Bread that was available was largely cold and soggy, placed on shelves before the loaves fully defrosted. Adding to the confusion was the fact that the bakeries relabeled the bread, instructing customers that the loaves needed to be used within two days, or disposed of.

Supermarkets were inundated with complaints by customers who felt they were getting a second-rate product for full price. Customers used to getting fresh bread tried to return the loaves to supermarkets, which in many cases refused to accept them, pointing to signs that had been posted that there would be no returns on bread.

A spokesperson for Angel Bakeries, Israel’s largest, told Yediot Acharonot that the company has been doing this for 15 years. “We produce 110,000 loaves of bread an hour, and all our bakeries were operating at full capacity after Pesach. We will learn from this year’s confusion and try to be clearer next year regarding the frozen products. However, all the information is on the label, including the fact that this bread was baked before Pesach and was sold as chametz.” In a poll of Israel’s largest supermarkets, all said that they did not freeze bread themselves, but only sold what bakeries had shipped them.