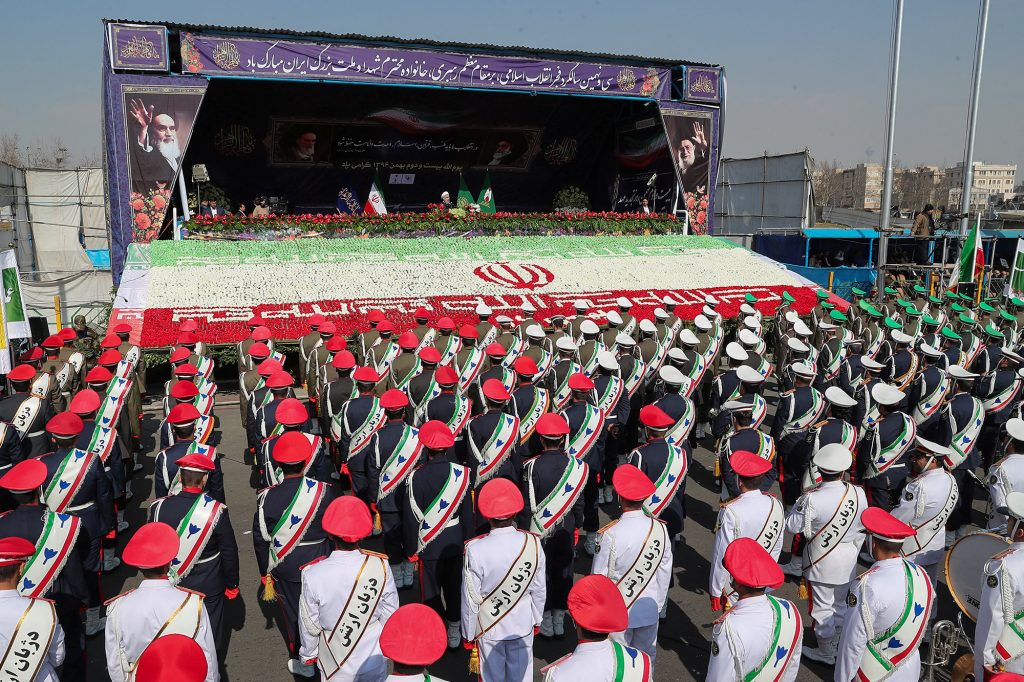 Iran is actively preparing for war, the Kuwaiti Al-Jareeda newspaper reported Friday. The targets are Israel and the United States, which Tehran accuses of seeking to cause the downfall of the Iranian government. The Republican Guards, Iran’s elite fighting force, is shoring up its offensive and defensive capabilities, the report said, and war is expected in the next year.

Backing the war will be Sunni Arab countries, chief among them Saudi Arabia, which will fund the war. The United States will take Iran on directly, according to Iranian sources quoted in the report, while Israel attacks Hezbollah and other Iranian allies and clients in Syria and Lebanon.

The U.S. and Israel have also been preparing for the war, forging agreements with countries bordering Iran, including Azerbaijan, where forward bases will be established to support the war effort in Iran. The bases are currently being built, and the report said that the Republican Guards were set to attack those bases, as a warning to the U.S. to stay out of any planned war. The report added that Iranian officials were considering seeking negotiations to prevent the war, in order to prevent an economic collapse that they fear could ensue, the report added.