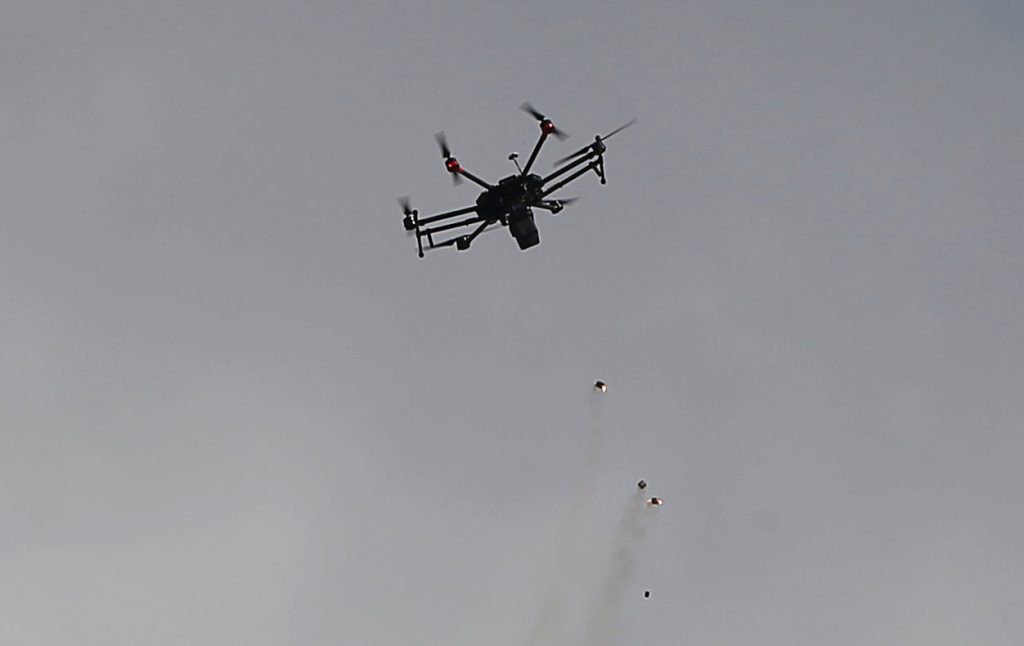 Defense Minister Avigdor Liberman on Sunday rejected international calls for an investigation into deadly violence along Gaza’s border with Israel, saying troops acted appropriately and fired only at Palestinian protesters who posed a threat.

Fifteen Palestinians were killed and over 700 wounded in Friday’s violence near the Israeli border, according to Palestinian health officials. It was the area’s deadliest violence since a war four years ago.

Human rights groups have accused the army of using excessive force, and both the U.N. secretary-general and the European Union’s foreign policy chief have urged an investigation.

In an interview, Defense Minister Liberman said Israel would not cooperate with a U.N. inquiry if there were one.

“From the standpoint of the Israeli soldiers, they did what had to be done,” Lieberman told Army Radio. “I think that all of our troops deserve a commendation, and there won’t be any inquiry.”

Israeli troops responded with live fire and rubber-coated steel pellets, while drones dropped tear gas from above. Soldiers with rifles were perched on high earthen embankments overlooking the scene.

The IDF has said it responded only to violent attacks aimed at troops and the border fence.

The IDF accused Hamas of releasing videos that were either incomplete, edited or “completely fabricated.” It said troops had followed strict rules of engagement, and that protesters were putting themselves in “harm’s way” by operating in a dangerous area.

In the interview, Lieberman said those who protested peacefully were not harmed, saying claims that peaceful protesters were harmed were “lies and inventions.”

“Whoever didn’t get close to the fence was not shot,” he said.