Israel Kahlon: Taxes to Go Down After Pesach
Israel 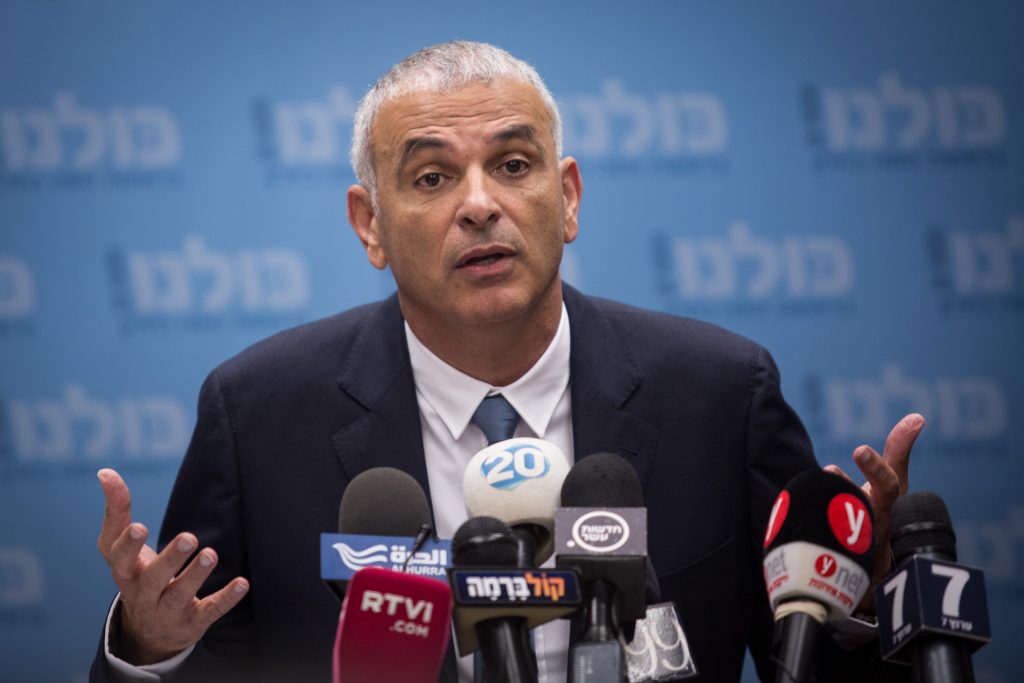 Israelis will be getting a post-Pesach present from Finance Minister Moshe Kahlon – a tax cut, he said in an interview on Army Radio. Kahlon said that he had made the decision after seeing the data on economic activity in the first three months of 2018, a continuation of the successes of 2017. “We are now in the third month of 2018,” Kahlon said. “Based on the data on growth we are in a very good place. We will make a decision on cutting taxes after Pesach, and with the money that helps further grow the economy we will assist young couples and workers.”

The one negative data point in the 2017 data report was a drop of 14% in new construction, which could lead to an increase in housing prices, as demand would be just as high as ever. Kahlon said that he was not worried that housing prices would increase, and that his Price Resident program would ensure that prices remained stable. “The crazy demand for homes has calmed down, and right now the contractors are stuck with tens of thousands of empty apartments. They are resisting pressure to lower prices, but that will come,” Kahlon said.