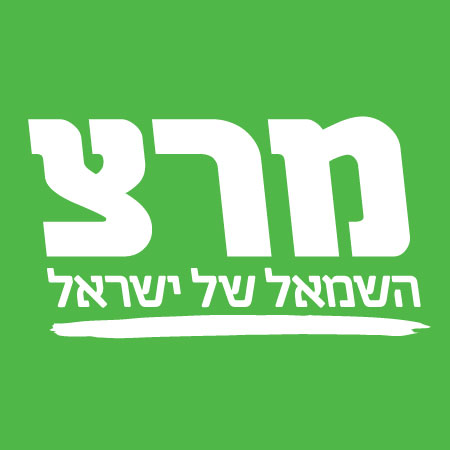 Tamar Zandberg’s first major act as the newly elected chairwoman of the left-wing Meretz party was to apologize for having consulted with a noted media advisor for right-wing politicians and then trying to cover it up.

Less than forty-eight hours after Zandberg captured the Meretz leadership with 71 percent of the vote on Thursday night, the scandal erupted, as it emerged that previous denials that she was taking advice from a bete noir of the Israeli left, Moshe Klughaft, were false.

In a lengthy online statement titled, “I apologize,” Zandberg admitted that she had made a “mistake” in consulting with Klughaft, who was notorious for masterminding a 2016 media campaign against the leftist New Israel Fund.

“It pains me that I have disappointed so many of you so quickly. And I therefore want to say first and foremost that I apologize,” Zandberg wrote. “I apologize to the journalists and I apologize to the members of human rights organizations and the New Israel Fund.”

The Meretz leader was also accused of deceiving her supporters. When journalists who called to check the rumor that Klughaft was helping her, she and her office categorically denied it.

Meretz officials were quoted by The Jerusalem Post as saying privately that they were outraged by the revelations.

“It’s an uncomfortable situation, because on the one hand, there are Klughaft’s dirty attacks on NIF in the past, and on the other hand, there is the strong support Zandberg has given NIF and the organizations it supports throughout her political career,” a leading figure on the Left said.

However, there were limits to Zandberg’s contrition. She insisted that she “did not lie about my connections with him,” as he had no official role in the campaign and had offered her pro bono advice.

She also pushed back against what she termed an “unrestrained attack on Meretz and the left,” saying that the storm over Klughaft has been “exaggerated beyond reasonable proportions.”

Zionist Camp leader Avi Gabbay called him a “propagandist who is responsible for the polarization of political discourse, [taking it] to a dangerous place,” and suggested that “If this is the new Meretz, it would be better if it didn’t pass the electoral threshold.”

Meanwhile, State Comptroller Joseph Shapira said he would look into whether the consultations with Klughaft constituted an illegal campaign contribution. A statement from the comptroller said that any professional advice has to be reported whether paid for or not.