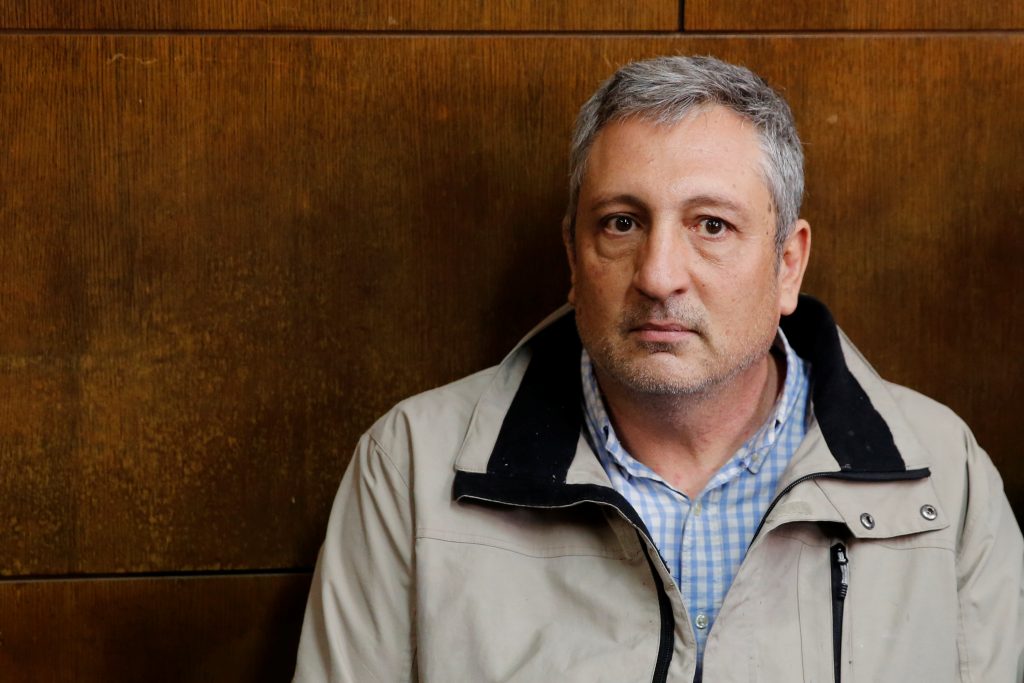 In a statement, Israel Police said that much of the information broadcast in the media about the testimony of Nir Hefetz against Prime Minister Binyamin Netanyahu in the context of his state witness plea agreement was actually incorrect. “In light of the wide-ranging coverage in the media, which claim to present specifics that Nir Hefetz submitted as part of his testimony, we wish to clarify that a large amount of the testimony has not yet been submitted to police.”

Media coverage of Hefetz’s testimony has focused on the former Netanyahu aide’s alleged preference for the opinion of his wife and son, as opposed to professional and security officials, on matters of state security. Hefetz was quoted as telling police that many of Netanyahu’s decisions on security matters were “strange. These are decisions that the security establishment disagreed with, but then his son Yair and wife Sarah would scream and yell and make a scene during the discussions on these issues. Netanyahu would then submit to their demands,” Hefetz allegedly said.

Hefetz was actually brought in for questioning – and spent two weeks in jail over his refusal to testify – in the Bezeq affair. On that issue, Hefetz said, Netanyahu “knew everything,” and was part of a a deal with Bezeq chairperson Shaul Elovich to improve the conditions for his company, in exchange for securing better media coverage for the Prime Minister on Elovich’s Walla news site.

A spokesperson for Netanyahu denied the allegations. “The allegations regarding the Prime Minister and his family are nonsense. Hefetz had not had security clearance for over seven years, and he has not been involved in political matters for at least that long. He certainly was not present at discussions where security matters were decided.”

Police warned Israelis to take media allegations with a grain of salt. “Unfortunately, this is an ongoing phenomenon,” the police statement said. “The public should realize that any media coverage of testimony by a witness is the sole responsibility of the media outlet that presents that information.”