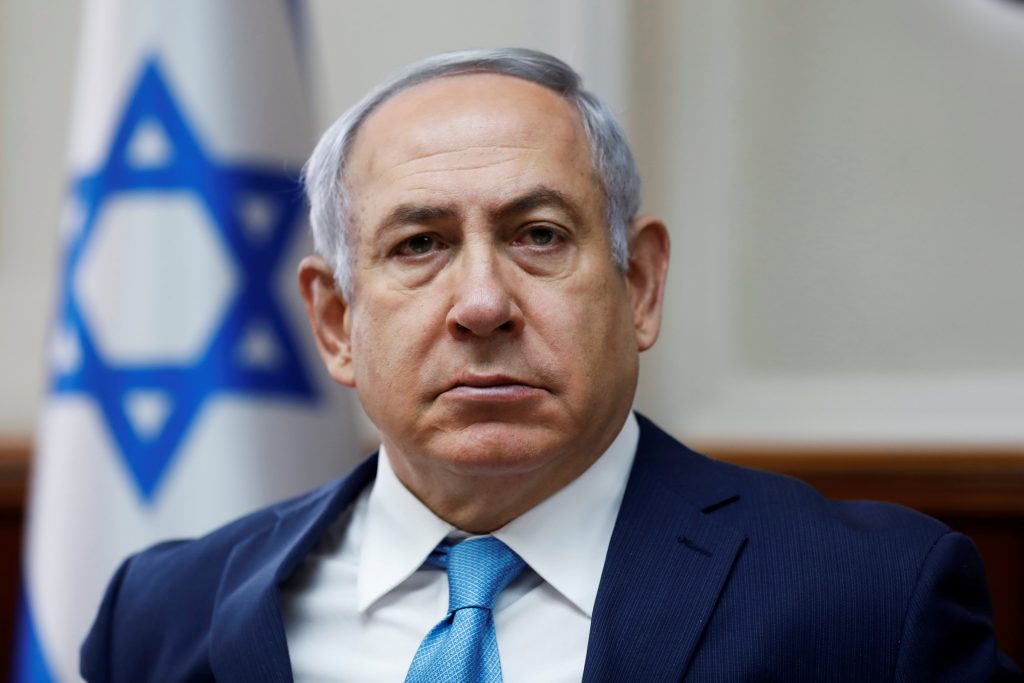 It was believed that Netanyahu might also have been questioned about Case 3000, an investigation into a bribery scandal surrounding Israel’s purchase of submarines from Germany. Netanyahu has until now not been considered a suspect in this case.

In recent days, investigators had hinted at the possibility that a “bombshell” could be dropped in the Bezeq case, with a major piece of evidence revealed that would directly implicate the Netanyahus in one or more of the investigations going on against them. One thing that investigators questioned the Prime Minister on, according to media reports, is why he continued a relationship with Elovich when he served as Communications Minister after the State Attorney advised him not to do so, given the possibility of a conflict of interest.

Sarah Netanyahu was asked about her relationship with Shaul Elovich’s wife Iris. Mrs. Elovich is accused of using her influence with the Netanyahus to advance her husband’s business interests. Police reportedly have copies of messages exchanged between the two women, although the nature of those messages was not revealed.

Earlier this week, Netanyahu again proclaimed his innocence, responding specifically to a report on Hadashot News that the benefits provided to Elovich may have been as much as a billion shekels. “There is no basis for the accusations against the Prime Minister,” his office said in a statement. “All of the decisions made were done in a professional manner, based on professional standards, with the backing of expert committees and legal advisors.” Quoting a report by the Justice Ministry, Netanyahu’s office said that “there were no decisions that benefited Bezeq specifically, and none that created a conflict of interest.”

“Daily, the numbers involved in these ‘scandals’ rises,” the statement added. “It started out with tens of millions of shekels, moved on to hundreds of millions, and now we are up to a billion shekels. Tomorrow they will be talking about a trillion. In the end, the truth will prevail, and the hot air will be let out of this balloon as well, because there nothing was done wrong.”