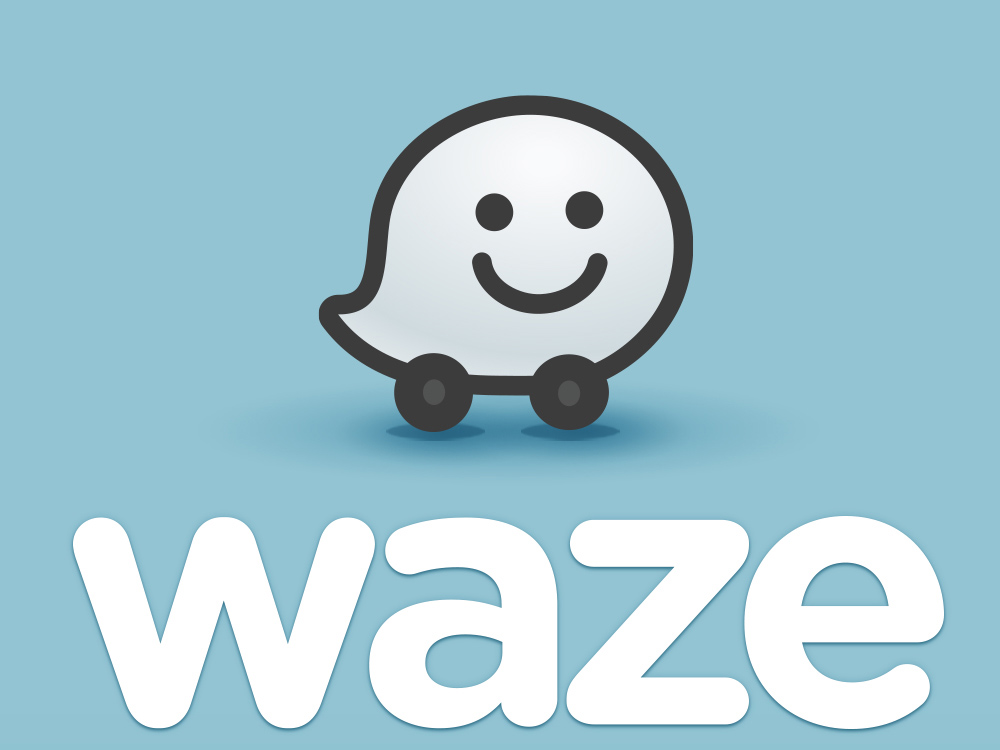 An Israeli family that accidentally entered Ramallah Motzoei Shabbos was successfully extricated after they called police and reported that they were apparently lost in the Arab city. Police believe that the family, new immigrants who chiefly speak Spanish, were using a navigation app to get to Yerushalayim. Police guided them on the phone to the Kalandiya checkpoint outside Ramallah.

They had passed the checkpoint on the way into Ramallah unnoticed, believing they were on their way to Yerushalayim. When they realized their error, they called police, and at the same time security forces were alerted and prepared to enter the city, in case a security situation unfolded. The fact that the incident occurred at night worked in their favor, police said.

Police did not name the navigation app the family was using. Just several weeks ago two soldiers who used navigation app Waze were led into Jenin in error. There, they faced a lynch mob which attacked them. According to the IDF, a mob surrounded the army vehicle that the two were riding in, blocking their path. The mob managed to steal one of the soldiers’ weapons. The two soldiers were injured in the attack, with one of them requiring hospitalization after the jeep was extracted, suffering from light head injuries. The mob was largely held off by the efforts of a Palestinian Authority policeman. Footage of the incident showed a PA police officer, working alone, putting himself between the soldiers and the mob, holding it off until reinforcements could arrive. The PA officers created a buffer between the mob and the vehicle, enabling it to drive out of town.

An initial IDF investigation into the incident indicated that the soldiers lost their way when they followed a route suggested by road navigation application Waze, which led them on a road that took them into Jenin. It is not clear why the soldiers were using Waze, the army said. In a statement, Waze said “we cannot comment on the details of this specific trip, but we emphasize that Waze allows drivers to specify roads and areas that they are not interested in traveling in, including areas that Israelis are not allowed into. The app also presents a warning to drivers who do enter these areas.”