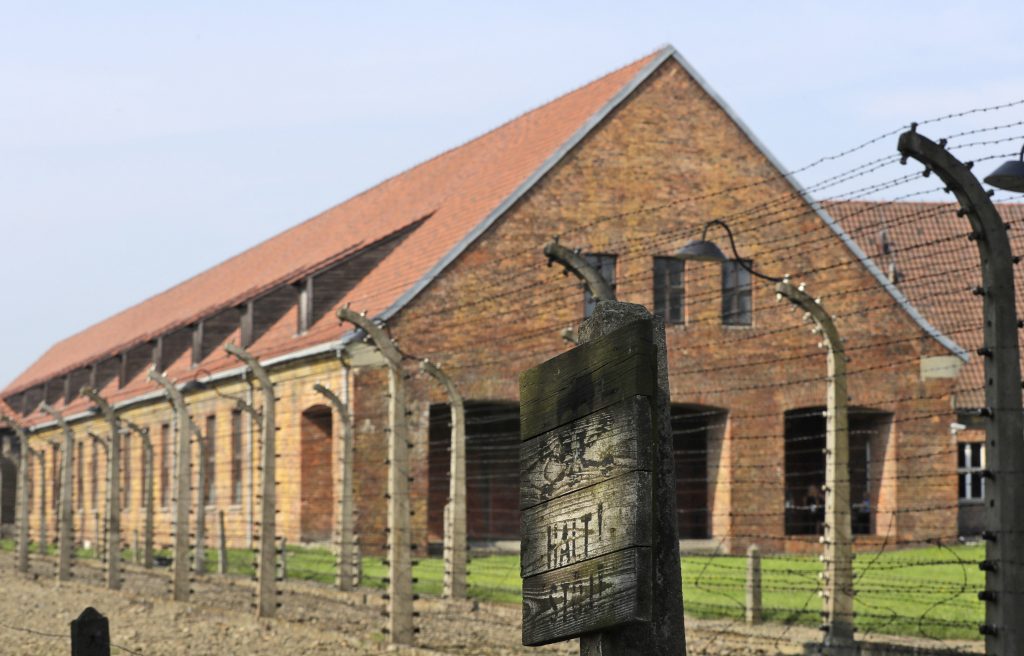 Prime Minister Binyamin Netanyahu spoke to Polish Prime Minister Mateusz Morawiecki Sunday, after the latest uproar due the latter’s comments regarding the Holocaust.

Poland had already sparked international criticism when it passed a law imposing jail terms for suggesting the country was complicit in the deaths of millions of Jews during the war.

Morawiecki was asked on Saturday by a reporter whether, under the new law, the reporter himself could be penalized for telling a story in Poland about his mother who survived the Holocaust and told him that some Poles had collaborated with the Gestapo.

In his answer Morawiecki equated “Jewish perpetrators” with Polish and others, drawing immediate criticism from Israel’s prime minister who called Morawiecki’s words “outrageous.”

Netanyahu said that “We will not accept the statements made [by Morawiecki].” He added that there is no basis for a comparison between Polish activity and Jewish activity during the Holocaust.

Netanyahu noted that the goal of the Holocaust was to destroy the Jewish people and that each and every Jew, wherever he was, was under a death sentence. He told the Polish prime minister that the distortion about Poland’s role could not be corrected by another distortion.

The two agreed that the two countries would continue to talk about the burning issue, in the hope that government teams would meet soon to clear the matter.

Jews from across the continent were sent to be killed at death camps built and operated by Germans in occupied Poland – home to Europe’s biggest Jewish community at the time – including Auschwitz, Treblinka, Belzec and Sobibor.